How to learn a verse in 5 minutes

Many students and adults have difficulty memorizing verses by heart. For memorizing poems must be connected to the visual, motor and auditory memory at the same time. How to learn a verse in 5 minutes? 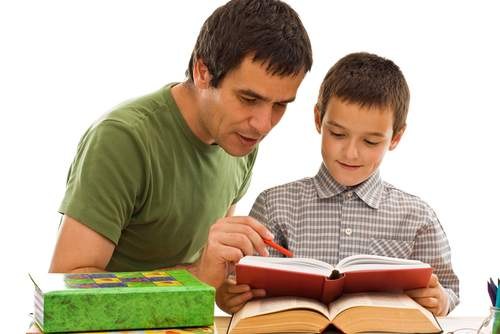 Related articles:
Instruction
1
Read the poem aloud thoughtfully and carefully several times (2-5 times), immediately revealing the main theme. While reading Marshall associative array of subjects and chronological order of actions described in it. After you read the poem more slowly, pondering the words. If you easier to perceive the poem at the hearing, ask someone to read it to you. Or write the verse on a recorder, so that later no problems to listen to it several times.
2
Break each passage into parts (on two lines). Say the first row, then the second, and then both rows together. Also make subsequent rows, each time adding one line. Now say the whole part (the column). And so continue until the end of the poem. In the end prodeklarirovali verse completely. Then once again, read it 2-3 times.
3
Start learning a poem before bed. Even if you think that you don't remember anything, in fact it is not. At night, the subconscious will "compartmentalize" and you to my surprise in the morning can easily play read before the text. Many people effective is reciting a poem, doing absolutely extraneous matters. At this point, the memory selectively stores the text, not paying attention to mechanically produce a man of action.
4
Repeat the memorized verse over short periods of time. If something can't remember, miss. After you fill in the blanks by reading the verse again. And so on until prodeklarirovali without errors.
5
Despite the simplicity of the method of memorizing, write down in a crib word, which begins with intractable your memorization verse. This will help at the right time to recall the whole line and the next.
6
Remember that in this method of learning need to constantly train and try to involve a subconscious level.
Is the advice useful?
Подписывайтесь на наш канал