How to name a photo album

As the ship call, so it will float. On behalf depends on the fate of the other parts of our lives, for example, photo. Virtual albums in social networks, forums, portfolios, and other resources will be popular if they come up with the correct name. The selection of this "clothes , which meet the photo album, you need to consider several criteria. 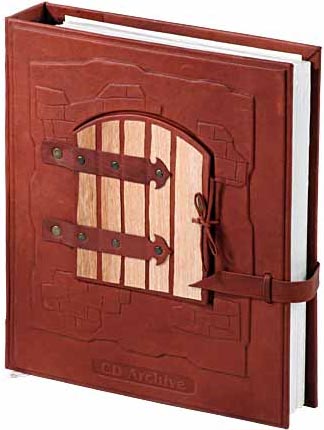 Related articles:
You will need
Instruction
1
The first and most simple method of selection of names – define the date. This option works well if the single event (birthday, wedding, trip on shish kebabs, etc.). Unable to call the album the same date (day, month, year).The disadvantage of this option is that over time the memory of the event erased the importance of specific dates (if the event is not an anniversary). Then in the detailed description of album add specifics, for example: "a shish Kebab from sturgeon on the Volga , "Speech in St. Petersburg on the Fontanka .
2
The second option is to call the album the name of the event. As in the first case, is suitable only in case if the photos created in a certain time period. Examples: "Dima Wedding , birthday washi, etc.
The detailed description can indicate the present of people.
3
If the album includes photos taken on different days, but United by genre, appropriate name of the genre, for example: "Portraits "Macro , "Flowers , "Insects of Karelia .
4
Often the photo album serves as a directory of services, in particular, seamstresses and jewelry craftsmen. In such cases, the album may be named according to the clothing or jewelry: "Necklace of semi-precious stones, Belts , Clothing of leather .
Is the advice useful?
See also
Подписывайтесь на наш канал