How to read a person: facial expressions and gestures

Body language extremely interesting to study. Try to observe your friends and friends to practice on to make sure that gestures and facial expressions sometimes say more about a person than he can say about himself. 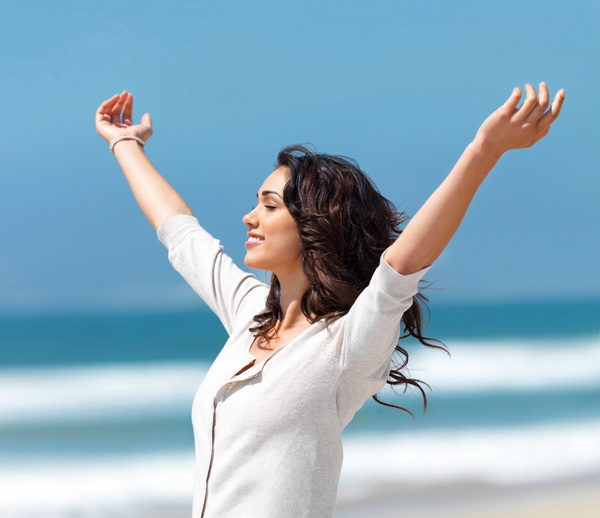 Related articles:
Instruction
1
Notice what gestures the man makes with his hands. Rubbing his palms said that the person expects positive changes or results. Linked fingers – a negative gesture, indicating the person's desire to conceal negative attitude. The intertwining of the hands on the chest coupled with the crossing of the legs shows that the person feels threatened and wants to defend himself. If you want to know, he is a sincere man, see if he touches his face with his hands while talking. If so, the person is hiding something or not telling the truth.
2
Watch the eyes of man. If a person looks up and to the left, he says some real events of his life. If a person looks up and to the right, he remembers, and comes up with some events. If a person looks directly, he says nothing and comes up, and probably just thinks of something else, is in the power of his thoughts.
3
Consider all the gestures of a person in totality. So if a person smiles at you and opens his arms, you may find that the person is completely sincere with you. However, pay attention to his face. The curvature of the corner of his mouth, for example, may give the false intention of such a person.
4
Change your own body language, in particular, get rid of the negative sign. Gestures help people to change for the better: to turn from a loser to a winner, attract wealth, etc.
Is the advice useful?
See also
Подписывайтесь на наш канал