To understand man without words is a very useful skill. Unfortunately, not all of them have from birth. Actually, to learn this is not difficult. You need to be a little more careful, plus a little practice – and you will be able to read any man like a book. 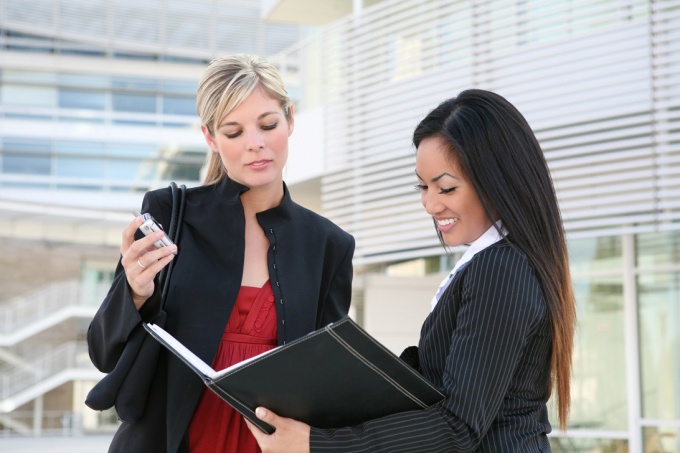 Related articles:
Instruction
1
Pay attention to how close to you is a person:the Distance at which the source is located, is characterized by his desire to communicate with you. The closer it gets, the more intimate relationship he wants to establish. And Vice versa: the more, the less you are interested in.
Don't forget to make allowances for the fact that residents of large cities and representatives of some countries are used to communicate at a fairly close distance, which might seem to others, even intimate.
2
Pay attention to the position of the head:If the person talking to you, slightly bows his head in your direction, it is a sign of affection.
When a man lowers his head, it shows his insecurity. If this happens during a personal conversation, perhaps he was confused, not confident, wants to keep a distance is the closed position. If the head descends during the dispute, perhaps the person is not sure that his statements are true. If the interlocutor on the contrary, lifts the chin upward, this indicates self-confidence, the desire to reduce the distance or the desire to call you on a dare.
3
Pay attention to mirroring:Mirroring or repetition of postures is a sure sign that the person is interested and shows sympathy. To make sure that it's not a coincidence, try to change position of arms or legs, and after a while check whether the person repeating your position.
4
Pay attention to the hands:If the hands are crossed, it's a closed posture - the person is not configured to communicate. You need to consider that for many people it is a familiar pose, but in this case this habit suggests that the person is restrained, shackled in dealing with people. If the crossed hands, the legs are quite widely spaced and confident, this pose speaks of the position of superiority. If a man put his hands on her hips, so he's a little nervous. Your companion hands clenched in the castle or fists? This means that the person is probably angry.
5
Note the separate gestures:If the person is constantly straightens her hair or tugging a strand of hair, it shows his liking for you or the person with whom he communicates. However, if he is high up, as if surprised, lifts her eyebrows, it is rather an indication of his disagreement with you. If your partner is slightly negarive eyebrows and narrows his eyes, then he tries to understand and think about what you say.
6
Notice the feet:If a person shifting from foot to foot, so he is nervous, not confident, looking forward to something. Many people standing direct the toes towards the person to whom they are sympathetic. If the same person put his foot up your – is a direct flirt!
Useful advice
- always consider the context when reading the position of a person;

- a confident person is easy to identify: he stands confidently on his feet, not make any unnecessary movements, and always looks you in the eye;

- if the person speaks quickly and indistinctly, most likely, he's lying, not telling, or not sure what it says;

- pay more attention to the change posture than the posture;

- remember that each person has their habits in movements that say more about his character in General than about their immediate desires.
Is the advice useful?
See also
Присоединяйтесь к нам
New advices