Why do people swear

C abusive words are familiar to many. They are pretty easy to "fall into language", but very painful, "cut the ears". Probably, it is impossible to find a person who never in my life heard swear words from other people or from swearing himself. Why do people do it? 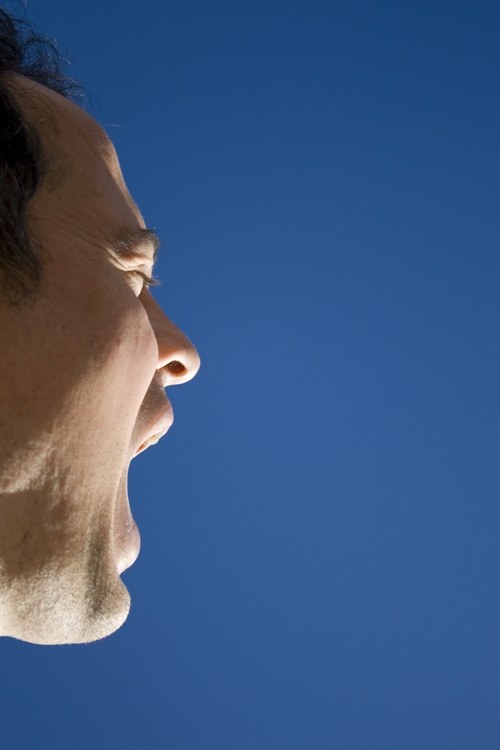 The position of the leader

Many heads of departments in the factories are trying to demonstrate their "closeness to the people" and to show its importance, talking with the workers in a language they understand. Such people believe that the Mat is an integral part of the conversation the boss who can easily communicate with subordinates. Cursing, heads over and over again to show others and to yourself personally, your "leader". Such a conversation is constructed in a unilateral direction toward the workers, i.e., the leader curses "top-down", knowing that subordinates are unable to respond in the same way.

Many people have the habit of swearing appears from childhood. There are times that the Mat comes out of the home environment or quality of life, but often the first "bad" words a child learns and utters another in kindergarten. As a teenager, due to the Mat of the person trying to assert themselves and show their "coolness". Talking "all", it is easier to join a new company and become her own. The years pass, people grow, but the habit of swearing does not disappear.

Most people, regardless of their area of activity and age of obscene language to Express some strong emotions and ease the soul. In this case, psychologists believe that obscene language performs a positive function – helping the discharge of human and relieves internal stress. Because some people are quite impulsive and can bring the case to blows. So many of them believe that it is better ugly "to swear" than to resort to arms.

Many people suffer from a childhood disease – "I'm not like everyone else and will act contrary to the prohibitions". As you know, forbidden fruit is sweet. Unfortunately, not all people understand that swearing, they just show their incivility and disrespect for others. You must learn to control myself and not swear in inappropriate places, even if you want to stand out.