Why are we making excuses

There is hardly a person who did not have to justify at least in the details. But what underlies the desire to justify why many people are trying so hard to prove his innocence, innocence to some event or accident, unintentioalness? 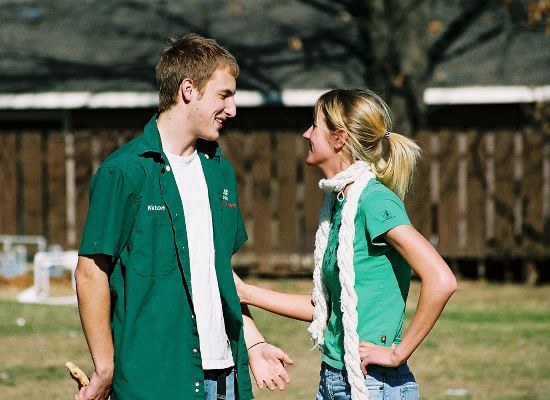 Very few people in the childhood did not have to justify it to parents or teachers for a misdemeanor. For a child the desire to avoid punishment for pranks is quite natural and understandable, but many people have the habit of excuses is retained for life. Such a person, in his usual exaggerated manner, well described by Nikolai Gogol in story "the Death of an official". Accidentally sneezing on sitting in front of him the General, the hero of the story Worms trying to justify his misconduct. What this eventually led, everyone knows who read this story – the official dies.

So what underlies the desire to justify? The reasons can be several. First, the most obvious is the human desire to shield themselves, to avoid responsibility. To prove that what had happened, he did not blame. This is the case when man does not recognize his very involvement event. He's ready to shift responsibility to anyone, just not to answer for misconduct.

The situation is more complicated when the person really has committed some misconduct, recognizes this and tries to explain why he did it. Quite common is the opinion that if a man is justified, then he is guilty. The origins of this opinion are rooted in human psychology – even if the person is absolutely innocent and he managed to prove his innocence, a certain unpleasant aftertaste still remains. The most famous "Smoke without fire". This principle is known technology vilify a person in the media: write about it a deliberate lie, and even if he manages to defend himself, his reputation will be severely damaged. Justifies the person involuntarily loses respect in the eyes of others, so to justify is as little as possible. But is there a situation when an excuse but rather an explanation preferably?

First of all, it is important to understand what drives people to make excuses. Very often in that desire lies the usual ego of a man worried that it would think, how they perceive his misconduct. A counterweight to this situation is humility. No matter what other people think about you you're guilty or you creating a slander – face. An exception may be made if not an excuse, but an explanation of your action will benefit those with whom you're talking to. Try to explain to him his mistake, his error in this situation, but only if you see what you can hear. If you don't hear or just don't want to hear – suck it up and leave it there. And this is the best solution. Truth is always triumphant, humble man certainly wins. Should be done as simply as possible: blame – just apologize, but don't start to make excuses, to explain the reasons for your action. Not guilty – deal with it. Not argue, not to prove his innocence. Especially if we are not talking about a situation of life and death, and about some banal everyday situations.