What you need for filming

The film is a rather bothersome thing. But if you want to shoot an Amateur film, then move laziness aside. Instead, take the initiative, charge their ideas of the producers, go to shooting creatively. 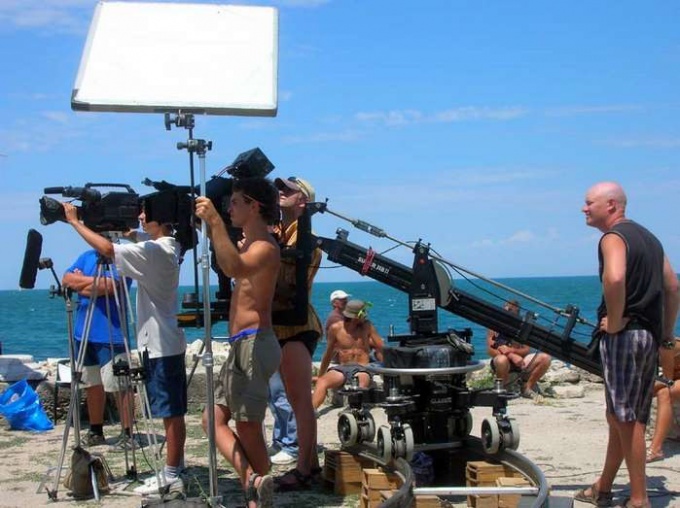 Before starting, you need to decide the plot and the title (Thriller or love story, etc.). Then write a short plan, because in the process of reflection on the topic will be thought about a particular scene that you want to burn.


Despite the genre of the movie the plot should be built on the following pattern: exposition, development, conflict, climax, denouement, ending. The audience at the first frames to form its own view of the characters and feel the suspense. Sure to be a critical moment of the conflict, without it the movie would get "greased" in the story. And of course, events should be logically completed.


The script must write in advance, with details of his thinking and writing for episodes. Better writing a script to do at least two writers. As practice shows, such movies turn out to be the most successful. The text should be rewritten in a clean version, with indication of stages, time, place of filming, props and scenery.


In the preparation of the script immediately needed to find a musical accompaniment to the movie in which to display her emotional state.


Actors need to realize not only the external data, as well as through interviews about their characters, for the best playing in the role. When filming, the actors should not look at the camera, and to place in the frame they should thus to be seen spin. The most advantageous position, when the actor turned to the camera polubokom.


When removing the frames should stand in silence and be present pause after the command: "cut!". This will help to assemble a picture. For shooting Amateur films enough one or two cameras with good resolution, a tripod and a pair of lighting devices.


The more work and patience will be invested in the shooting of a film, the less spontaneity in the footage, the more sympathetic the audience will assemble your creation.