How to act in Indian cinema

In order to star in Indian cinema, is sometimes enough to come to India and settle down in one area of Mumbai. At least, participation in the crowd, you will be provided. 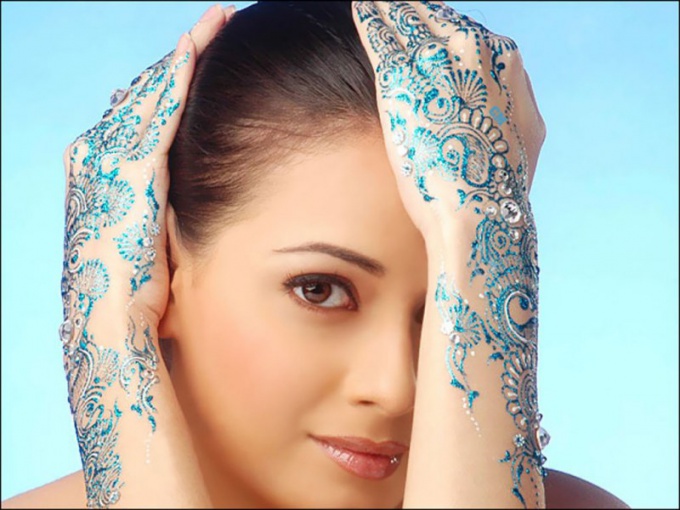 Related articles:
Instruction
1
Buy a ticket to Mumbai. The pleasure is certainly not cheap, but if you really want to star in Indian film, the other way for the novice actor, no. Stay in a former colonial district of Colaba in one of the budget hotels. That is where you will be able to meet the movieagents that are almost all day looking for extras of European appearance. In order to negotiate participation in the film, will be enough minimum knowledge of the English language. Sinoagent you'll find in the oldest cafe Mumbai – "Leopold", which is one of the essential points of the standard tourist route.
2
In order to get into bollywood, you can go and rest in the state of Goa. If a movie requires a big crowd involving white (and it often is required), the agents arrive in this state, as it is very popular among Europeans and Americans since the days of the hippies. Socialize with compatriots who live here, and find out where you can probably meet people from bollywood. It is possible that some of our fellow citizens, and he starred in the Indian film. Ask them to tell you about it, if they won't mind.
3
If you agreed with the agent, sign the contract. Usually the fee for participation in the crowd ranges from 30 to 50 dollars per day of shooting. By Indian standards is a lot of money. However, up to 30% of the fee you have to pay the agent. But you will be provided with free food and accommodation for the duration of your participation in the filming.
4
Behave during the filming safely, complete the orders of the Director and his assistants. If something will seem funny or absurd, try to hold back, treat the events as serious work. Be prepared for the fact that duplicates can be countless and the weather in India is almost always humid and hot. So if you feel some discomfort, tell the assistant and he will try to help you.
5
To move from extras to small roles in episodes, you need to make a long trip. Men it is advisable to master the martial arts and dance, women dancing and singing. And although people with a European appearance offer so far only negative role or, at best, a secondary role, you can be sure that in the populous India, you will begin to recognize the streets.
Is the advice useful?
Присоединяйтесь к нам
New advices