All of us know the mood swings. It so happens that we feel in the seventh heaven from happiness and overwhelming emotions, and sometimes Vice versa — experience fatigue and tension. 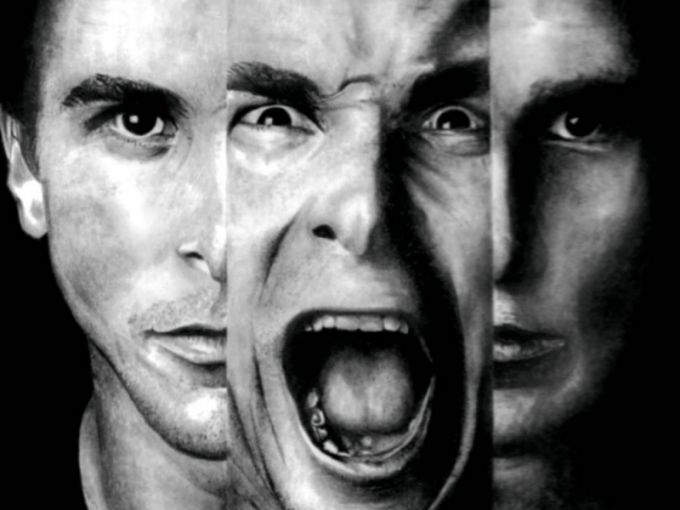 Bipolar disorder is a mental disorder that can occur in different forms of gravity, also called manic-depressive psychosis. Patients with this diagnosis are prone to mood swings, different kinds of depression, and craving for adrenaline. In some cases, patients develop delusions of persecution, suicidal tendencies, fear of society and crowds of people.

Many modern actors, singers, and writers have bipolar disorder, and that to some extent helps them to develop creativity, however, there are artists whose life and career was under threat due to this disease. For example, the English actor and writer Stephen fry had almost committed suicide, having fallen into a deep depression after he read a negative review of the play in which he played.

Bipolar disorder at the present time practically does not treated. Of course, there are medicines but they are addictive and contribute to deterioration of health of the patient, if he'll stop taking these drugs. Also previously practiced shock therapy, and similar treatment was coercive, but soon the patients began to provide choice. Now these methods are almost not used.

Many people suffer bipolar disorder without even knowing it. Of course, there are those who are having such problems, live happy and successful life, but the statistics that only one percent of one hundred. 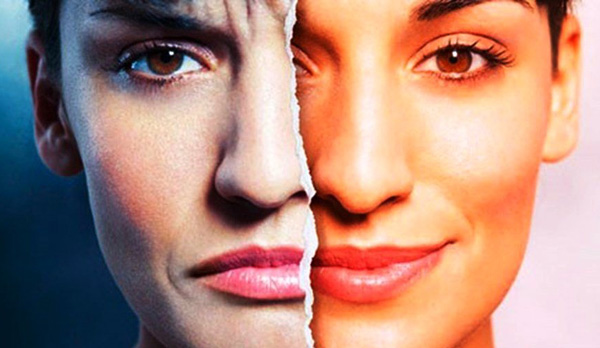