What is meant by "the Germans well, the Russian death"

"The Germans well, the Russian death" - say, when I want to warn anyone from the overuse of something borrowed, new, not well known. And how did this proverb? 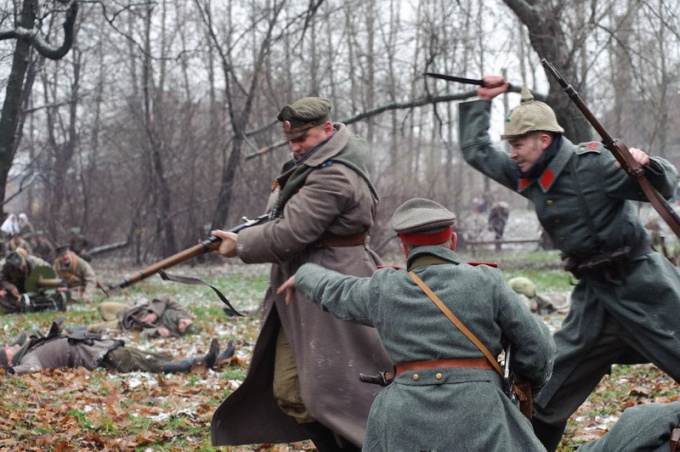 That Russian is good...

How did this catch phrase is not known. There are some stories that illustrate it well, but they are unlikely to solve the mystery of origin. For example, talk about a Russian boy who was hopelessly ill. The doctor allowed him to eat whatever he wants. The boy wanted the pork with cabbage and unexpectedly soon recovered. Amazed at success, the doctor prescribed medicine for another sick German. But he, having eaten the same dish, has died. There is another story: during a feast Russian Vityaz ate a spoonful of vigorous mustard and winced, and the German knight, having tried the same thing, fell down dead. In one historical anecdote we are talking about Russian soldiers who drank pure alcohol and praised, while the German one only glasses fell down and died. When Suvorov told about the incident, he exclaimed, "at ease, however, the German compete with Russian! Great Russian, and German death!". But most likely, this saying was not specific, it is the result of folk art.

The origin of this turnover is probably due to the reaction of strangers on different inconveniences, encountered in the Russian land: winter frost, transportation, unaccustomed food, and so on. Where Russian everything was ordinary and normal, the Germans were amazed and indignant: "Schmerz!"

This behavior was surprising from the point of view of the Russian people and the people jokingly remarked: "Where the Russian — Hello, there the German smart". By the way, the Germans in Russia used to call all the aliens in a row. German — "we", stranger. But the natives of Germany was teased in the old "sausage makers" and "SMARTUI".

The wide spread expression "that the Germans well, the Russian death" was in the nineteenth century.
And now people continue to exercise in wit.

There are newer versions of the proverb, and that will remain in the language for centuries, time will tell.
Is the advice useful?
Подписывайтесь на наш канал