How to build relationships with people in the team

Reaching three years of age, a person is forced to join a particular team. To exist separately from the organized society your whole life will not work. And if the groups of children all relationship problems boil down to the sharing of toys and the attention of their peers as they grow up from members of the community have problems of different nature. When children begin to attend children's team, worried most parents. Defendants because of their age relate to the situation with interest, without special experiences. 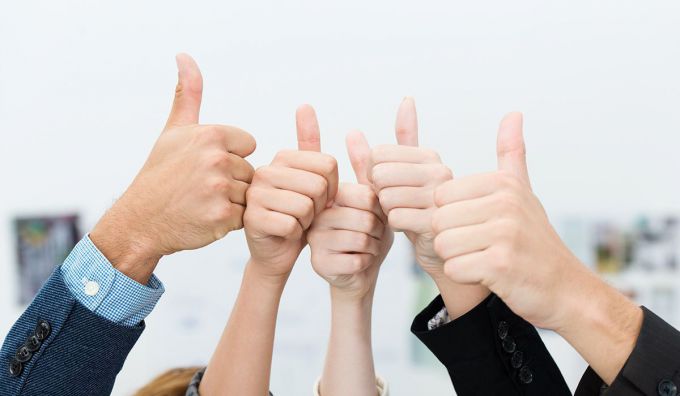 Perhaps the first serious experiences starting in high school, when changing the class or the school itself, going to College and finally work. How to try to avoid problems in the new team and succeed?

First, from the first days in a new place don't try to prove yourself right. Postpone the initiative for a few days, they will not solve anything, and will give you the opportunity to look at the people with whom you have to cooperate. First, try to talk less and listen more, and to draw conclusions.

Second, remember the cardinal rule of success in the team - do not participate in gossip, ever! Under no circumstances, whatever the provocative situation did not develop, do not engage in talking about others, refer to urgent matters, in poor health, but not a single word about anybody. It's the law, if you want to grow on the career ladder, to earn real credibility, a genuine respect for colleagues, no one is discussing. 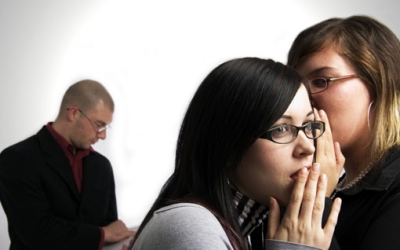 Third, the boss is always right, and although it is a cliche and a truism, but many people make same mistakes with surprising regularity. Arguing with your boss, does not make sense for two reasons: even if you do not immediately fire when the vacant new positions, you will not be considered as a candidate because of conflict, people management only in the way. Second, the boss may be aware, with time your right, but if you was mean to him or sharply expressed my point of view, he did not recognize, but also will Harbor any resentment toward you.

Fourth, no personal relationships with the opposite sex at work, too, like not news and not a secret, but for some reason many this rule is neglected. Reasoning that anything good is not produced, but I'm special, I get to combine work and personal life in the space of a single team.

Fifth, try not to linger on the collective feasts, especially early in his career. To refuse participation in events is not necessary, but also to sit to the bitter end" is not necessary, leave on time, not to engage in empty talk, which usually addresses personal issues.

In General, the rules are most simple and you they are not heard, therefore, learn from the mistakes of others, try to avoid private, and then if not successful, stable and good relations with colleagues and superiors, you provided. 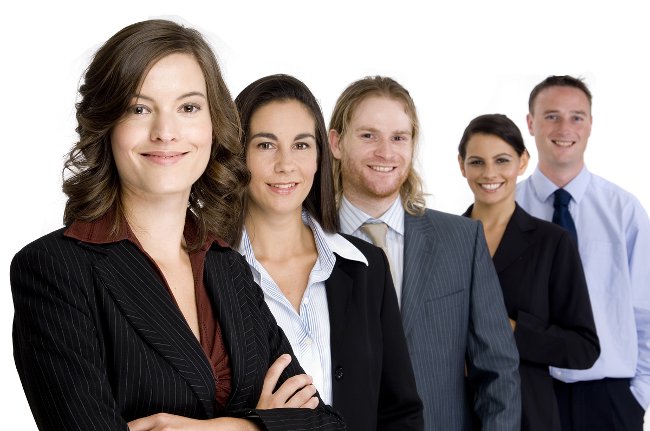