Why child lying to his parents?

Children's lies are not rare and very common. The lie is very frustrating for parents and is often the cause of conflict in the family. 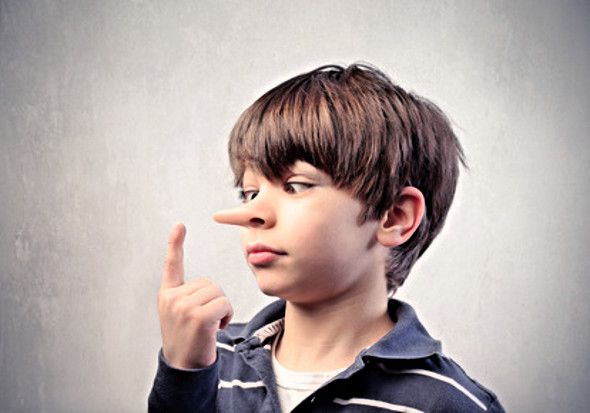 If a child lied, then before you scold the child, should think about the reason that prompted him to lie. Children aged 3-5 years are most likely not lying, they just have a good imagination. Such behavior, they try to protect themselves from disturbing events, very often give their desires for reality. Kids live in a world of games and fantasies. Children often just imitate favorite characters and believe in their superpowers. Due to their fictional fantasies the child feels calmer. For such lies should not scold children, and to treat it with humor.

To seven years the child is able to distinguish between reality and fiction. The baby can feel shame for the bad act. At this age, he can exaggerate facts, tell us about yourself or about things in life, such as a game or phone. Exactly so the child becomes more confident in their abilities, feel their importance. For such a lie is the desire to draw attention to themselves.

Children often hide the truth, and the reason for that is fear of punishment. The child is lying to avoid trouble. Because of the frequent tricks sometimes the habit to cheat. The child often lies to obtain the desired benefits. If the baby was rejected by his peers, he strives to invent anything in order to draw attention to themselves. If the child had not been exposed, he begins to live in this fantasy world.

According to the kid he's the coolest, my favorite and the best. This behavior may lead to closure. Also, there are cases when the child is lying to protect his inner world from ridicule adults. The more adults elicit the most intimate secrets, the more refined becomes the lie of the child. 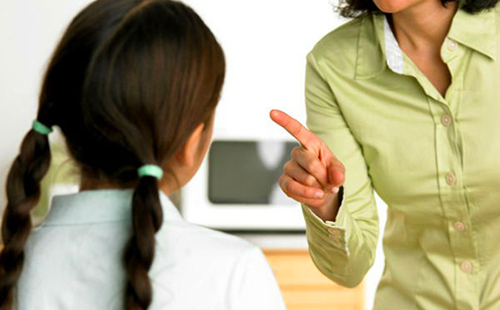