How to deal with children lying

For the first time that the child is lying and cheating we face when the baby turns two years old. By this age the child begins to understand that if you lie, then you can take what you want from him. And if the child broke a vase or something was at fault, all the blame can simply be shifted to the cat. 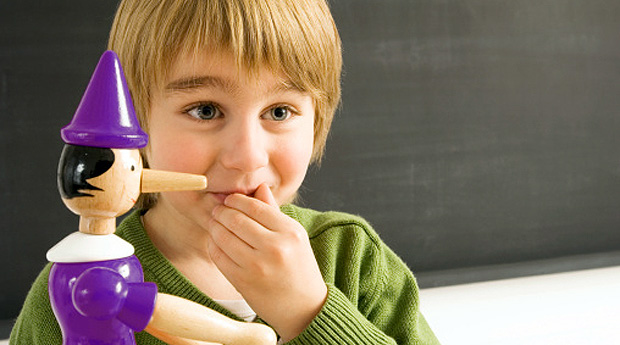 In fact, children lie is formed in the child long before two years. It begins in infancy when the child is crying just to see mom, and not because he needs something. And from the earliest years of the kid getting what he wants, that is the first cry his mother comes and trying to understand the reason for crying, spends with the child sufficient time. In a child's head is fixed rule "cheated – got it."

The child grows and begins to arrange a tantrum in the store. All it shows is that without this machine life to him is no longer sweet. It's also a cunning little tyrant. He was aware that I could do without toys, but to obtain it you need to pretend in front of their parents and to portray the suffering. 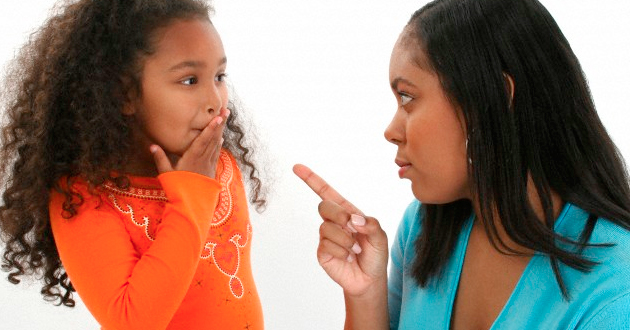 What do we do when we catch the child cheating? Forced to confess in public, thereby humiliating the kid. He now understands that to lie the next time you need more sophisticated. Unfortunately, at the moment, no one learned to unlearn from lie neither adults nor children. We all lie to one degree or another. Whether from selfish motives, or noble, still we say the truth. To fight child lies tantamount to fighting windmills. But to leave the situation without your control is not worth it.

Instead of catching the baby at each tricks, try to teach him to distinguish between "good" lies and "bad". The child must understand the line. One thing to keep back parents the truth about what a gift on March 8, the kids gave their mothers to make a surprise. It is quite another to hide in my mother's gold ring and pretend that you don't know where it is.

You need to understand that first innocent and naive kids cheating is not a reason to panic and decisive action. Some people, on the contrary, it is considered that children's lies are a sign of a good imagination and the proper development of imagination in children. So the main thing is to find a middle ground, and not to bring the problem to the excessive attention and not to miss the opportunity to influence the child in childhood.

Important before you start to criticize and educate the child once again think about your behavior towards him. Indeed, one of the common causes of children's lies – the lack of attention from adults. The child wants to seem better than he is, hoping just to earn your praise. 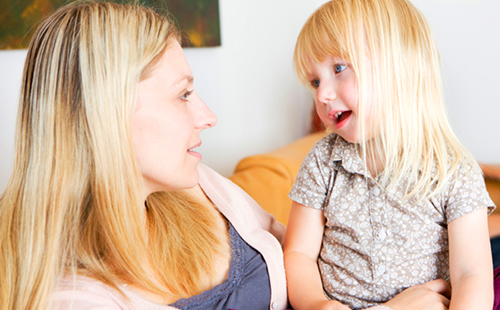