The dangers of puberty

Adolescence is a difficult period not only for the child but for the whole family. Constant quarrels, misunderstanding and trouble between all family members at this time are hard to bear, resolved long and hard. 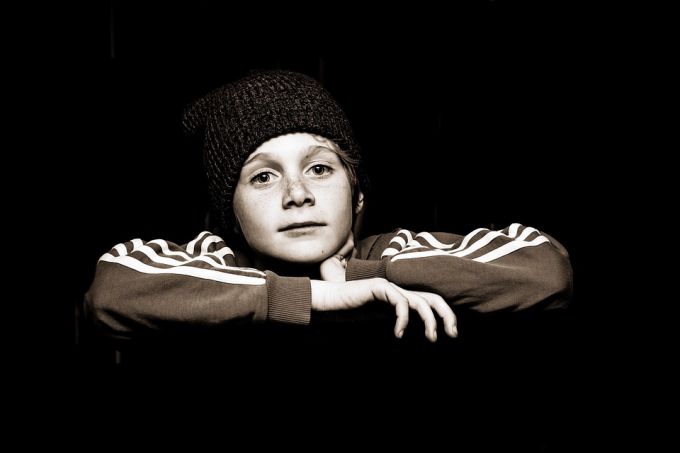 During the transitional period, the adolescent becomes vulnerable, receptive, his opinion is contrary to parental beliefs. If a compromise is not on time a teenager gets into bad company, acquires bad habits, and sometimes thinks about suicide. Most suicide occurs in the period of adolescence, when the child begins to understand their purpose, to build relationships with their peers. The teenager is inclined to apathy, often not wanting to accept what he is. 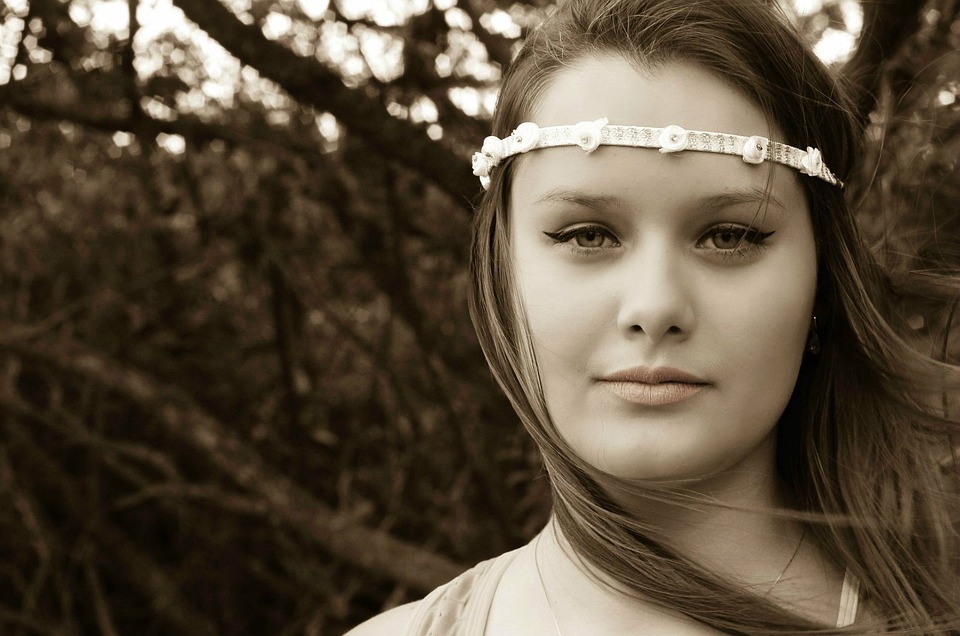 Parents in this period should be particularly attentive to the child, often talking to him heart to heart and build a trusting relationship, because in such a "tender age" teenager in dire need of understanding and sympathetic attitude.

The conflict of "fathers and children" - a classic, inherent conflict, which is seemingly not allowed. However, if you look at the problem, we can see there the main negative human trait – the unwillingness to listen and understand. If every family tried to hear and not be heard, then the problem would not take such a global scale.

Listening is in itself a very valuable skill, and if he is running towards her child, we can assume that the worst in the transition to adulthood behind. Many parents blame their children that they smoke, come home late, get bad grades in school, but really don't know what the child is to blame. To reproach instead of forward – a strategy that did not lead any parent to success in education. In the end, it is useful to remember myself at that age, before you throw accusations. The child himself will want to come home early, if it is to know that there can't blame him.

Puberty is a creative test for parents, as well as a test of strength in the social, spiritual, communicative. Should seriously prepare for this exam to be admitted to the trust and to receive credit in the form of gratitude.