What it is - a modern teenager

The Roman historian Livy, describing a worthy act of a young man, he added: "What an instructive example for our times, when children do not respect their parents!" Yes, the problem of conflict of generations has always been. 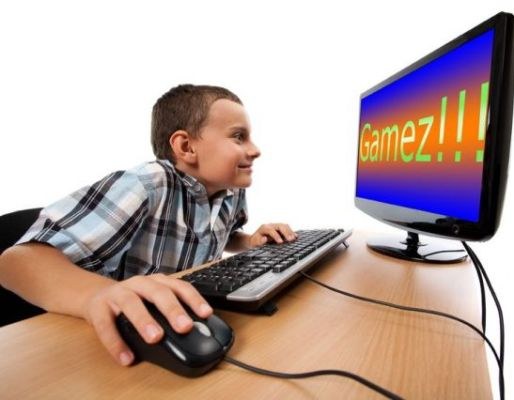 Related articles:
Instruction
1
Often annoyed by the behavior of older adolescents who exhibit mood swings, defiant disobedience, even rude. Teenagers have to listen to a lot of claims: dress up and not, and not fond of those, and listening to the wrong music.
2
Modern teenager can rightly be called "the Internet's own boy". He already can not imagine my life without this world wide Web. Modern teenagers spend a lot of time on various forums, social networks, blog. Some of them are addicted to computer games. Unfortunately, sometimes virtual reality is so "addictive" to them, that they can't go without it. There is the most real computer addiction can have negative consequences, including suicide. In addition, overreliance on virtual communication prevents adolescents to soberly assess their capabilities, prepare for real life.
3
Many of today's teenagers don't read. Mainly because the Internet that enable the shortest time to receive any necessary information. But this feature has a negative side: young people are weaning ourselves off the habit to reason, to analyze, to seek a solution to any issue, problem.
4
If recently teenagers dreamed of becoming astronauts or pilots, but now the ultimate dream of many teenagers to get a paying job, preferably in the financial sector, to be able to lead a luxurious lifestyle. And they sometimes do not even think that to become a successful banker will be only one of thousands, at best. This is largely a consequence of the annoying ads of the cult of money, "strong personality", success at any price, which began after the collapse of the Soviet Union in 1991.
5
Unfortunately, modern teenagers are not spared such a painful problem as drug addiction. If in Soviet times the number of teenagers who use drugs was very small, it is now quite a lot. According to the doctors, and sociologists, about 10% of high school students at least once tried drugs (probably this number even more). Of course, all this does not mean that modern teenagers must be regarded as a lost generation. Among them are many smart, inquisitive, well-rounded and educated people who aspire to become scientists.
Is the advice useful?
Присоединяйтесь к нам
New advices