Clothing - something very, very old. Its history spans over a hundred thousand years. Initially, the clothes served as protection from the cold and icy wind. It was mostly the skins of animals killed in the hunt. Only ten thousand years ago there was a technology for producing filaments of silkworm and plants. 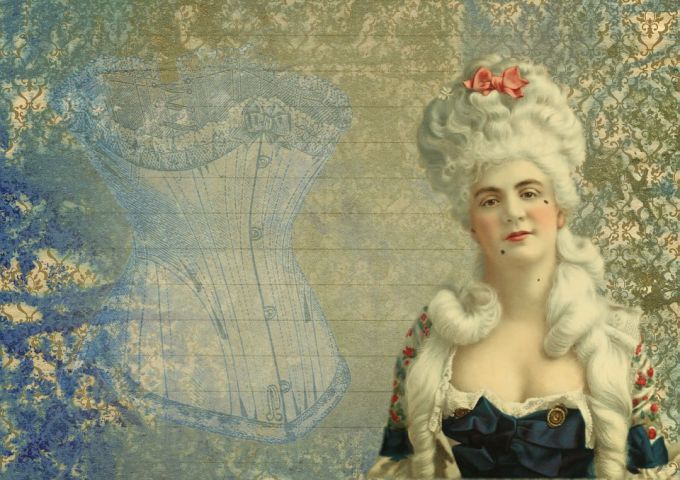 The emergence of weaving

On hand looms threads were twisted perpendicular to that provided the greatest strength of the fabric. The idea of weaving occurred not by itself, at first, people learned to twist between herbal stems and flexible branches. So there was mats, and loom was a logical improvement of this skill.

The job of the weaver was extremely exhausting, as advanced slowly, and the tissues were needed more and more. Wealthy farmers have discovered this direction and tried to get rich. In different climates wore different clothes of different fabrics.

In Ancient Egypt, worn on the body skins or wool of animals was unacceptable, and uncomfortable, too hot was the climate. Therefore, the preference was given to cotton, linen and silk robes. Men wore draped around the waist, the women were required to cover even and chest. The ancient Egyptians worshipped the white color, but their nearest neighbours opposite, disliked it for its simplicity. The people of Syria, Libya, Phoenicia and the neighbouring countries painted their clothes in all colors of the rainbow. Still in the interior and the clothing of the Muslims, you can see rich colors and intricate patterns.

The emergence of tailored things

It is noteworthy that the first pants were not invented in cold countries and on the territory of Iran. The Arabian tribes in which men most of my life spent on horseback, first learned to cut fabric and sew a shirt with sleeves and some kind of pants. In the Northern latitudes of the globe first put the pants Mongolian nomads. But, unlike the ancient Persians, the Mongols sewed clothes from animal skins and animal skin. Technique cut, thanks to the trade routes, gradually spread to all continents. Today, it is impossible to imagine the clothes, without patterns.

The emergence and development of the textile industry

The development of this sector and the birth of fashion was the beginning of the creation in 1785 the first steam loom. The invention is credited to the Englishman Edmund Cartwright. Thirty years after the famous discoveries in the whole of Scotland there were about fifteen thousand looms with a steam drive. Weaving has reached a new stage, the development of light industry triggered the development of other branches of human activity. Today the process of creating fabric almost completely automated, starting from the moment of planting flax on the field and ending with the packaging of a roll of finished cloth. But here's the paradox, the more developed the automatic process of creating clothes, the more valued things made by hand. 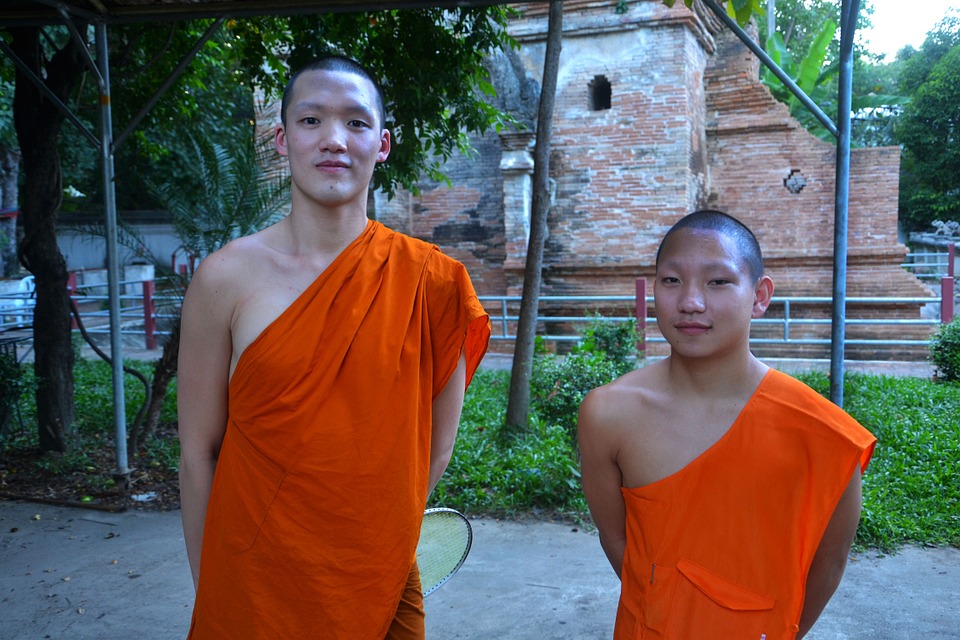