Jealousy is one of the most negative feelings, it is associated with feelings and fear of the loss of a loved one. It is able to disrupt family life and cause rupture of relations. Jealousy is always caused by uncertainty, the presence of various complexes of one of the spouses. 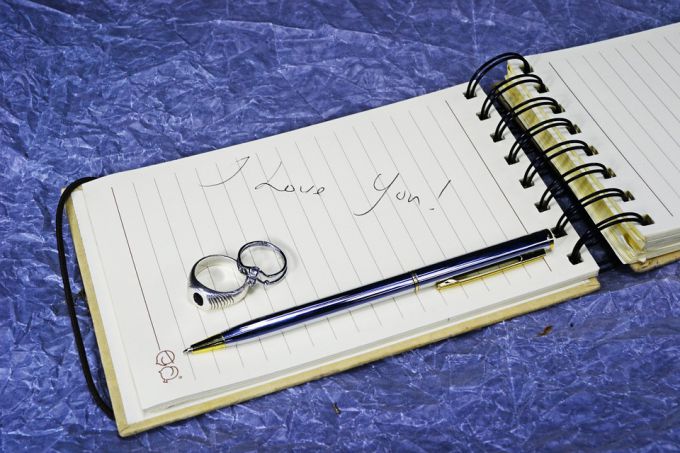 Fear about a possible marital infidelity is most sensitive experienced power, self-satisfied people for whom intolerable idea that someone has encroached on their interests. Such people tend to assume a close person of their property and deny others the right to show them the slightest interest.

Jealousy often occurs in somewhat restrained. They usually are insecure and feel the fear of possible infidelity of the partner. They think that they are certainly not competitive with the other choice of its second half. Jealousy of such people may occur in any, the most insignificant matter. This sometimes is often enough randomly thrown on partner sight of a stranger. Jealousy among such people usually accompanied by violent showdown. 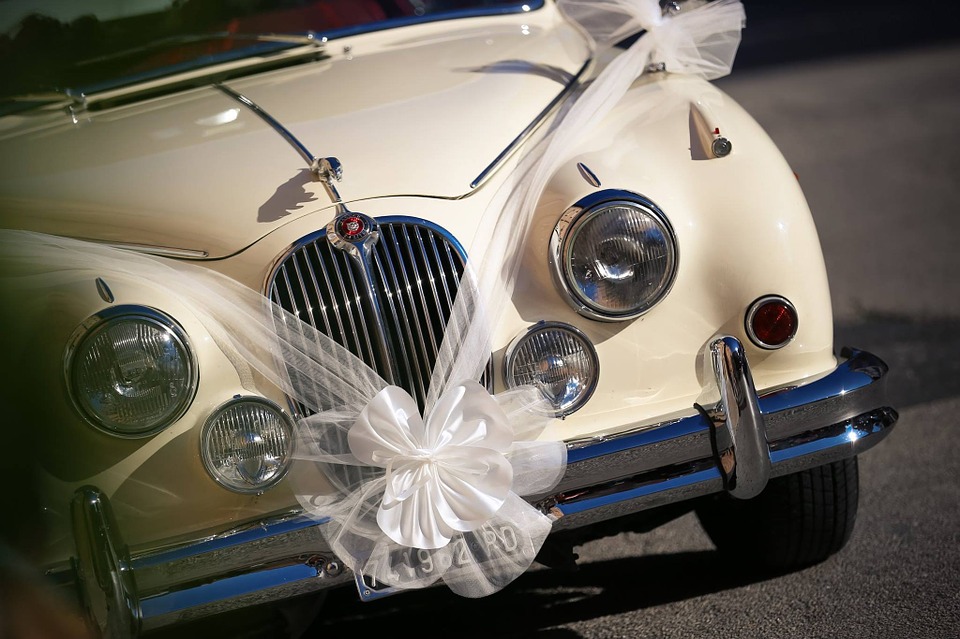 Marital jealousy is sometimes linked to their experience of infidelity of a spouse. He mentally projects his behavior on a partner and is that the spouse may do the same to him.

The most destructive to the human psyche is affected by pathological jealousy. It is the result of a personality disorder of the person. Husband in a state of jealousy constantly suspects without any reason partner of infidelity and may be dangerous.

Jealousy can be caused by as having unfounded suspicion of adultery, and to be completely unfounded. It manifests itself in the surveillance actions of a spouse, monitoring of his correspondence, phone calls in order to find evidence of treason. Typical expression of conjugal jealousy is also hysterical behaviour of one of the spouses, family scandals, involving different kind of threats (e.g., withdrawal from family).

Jealousy may also be experienced quietly, but no less destructive to the human psyche. To jealousy marred the marital relationship, you must trust your spouse, openly and without emotion to discuss with him the problems.