How to behave in an argument

Quarrels are a part of a relationship. They can both improve the relationship between people and worsen. Often our emotions do not allow us to follow a logical chain in a dispute, we get angry and start to say offensive, unreasoned words. There are competent tactics that will help to solve conflicts. 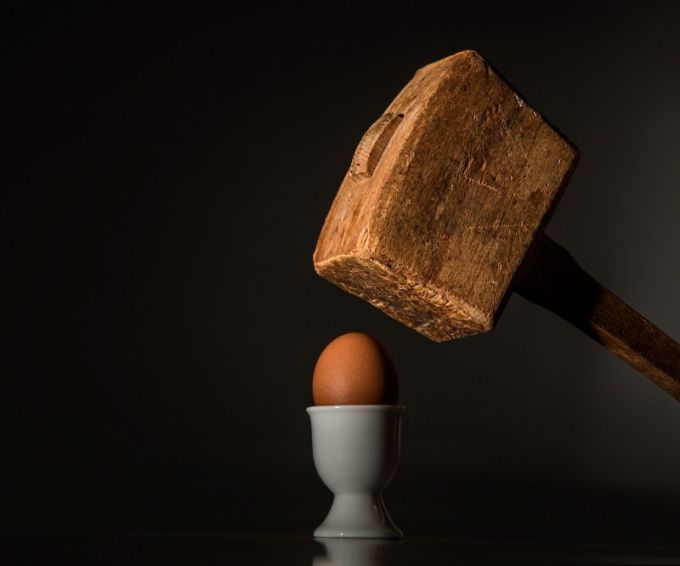 Focus on the facts. Sometimes a person starts a conflict, not even realizing its essence. If you see that are meaningless dialogue, stop it. Nerves and time spent on dispute resolution, are much more expensive than the proof to yourself and others that you are the winner. Imagine yourself in the place of the interlocutor, to hear his point of view. So you can understand what makes a person uphold certain views. Perhaps, the person feels threatened on your part, is afraid of defeat or of your sharp reaction. But, showing sympathy towards the opponent, you will cool down heating up the situation. This will help make a mutual decision. 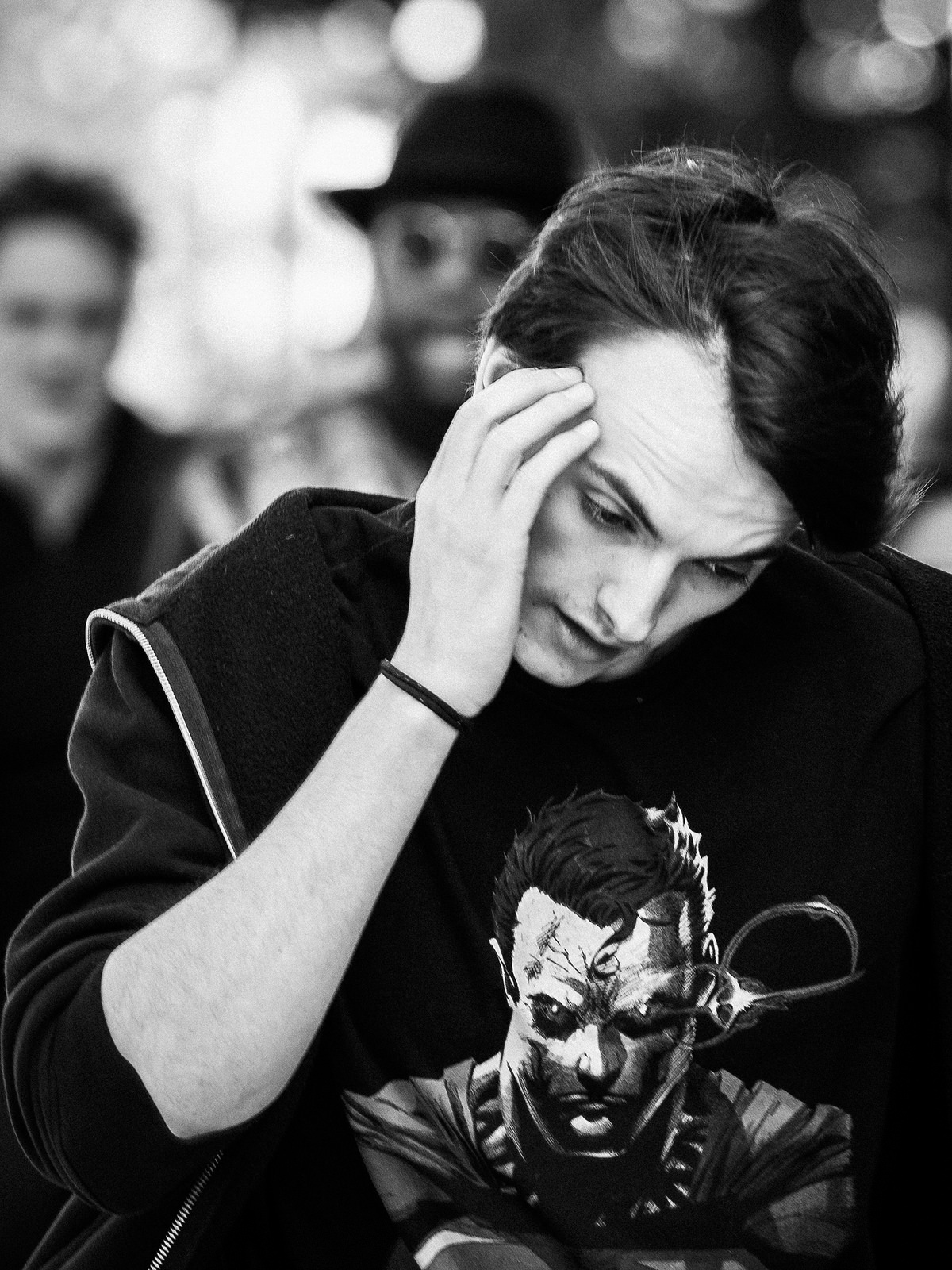 Allow the opponent to talk. Be an open Communicator, willing to listen to the other person's opinion. Don't tune from the beginning negatively, on the contrary, show that you want to find an alternative. Listening skills often has a positive effect on dispute resolution.

Don't let your emotions get the better of you. In the conflict to calm – a sign of greatness, and nervousness and excessive emotionality – talk about insecurity and fear. You need a sober look at what is happening, the emotions welled up in my eyes bias and not allowed to see the truth. Also, being tense, people are able to offend, and offend, which will further inflame the conflict. Therefore, peace and calm again. 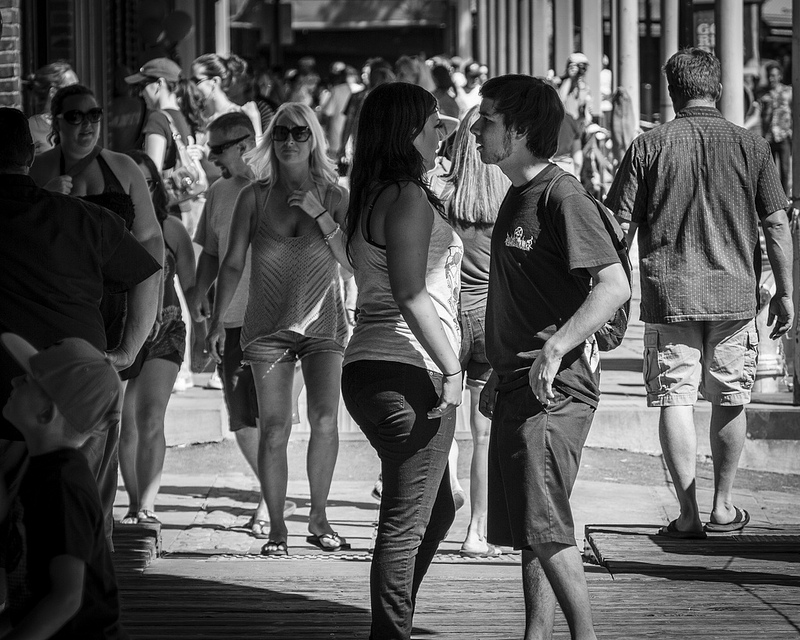 Tune in to resolve the dispute. The right attitude is half the battle. Armed with all the arguments, facts, sit to the person and show that you want to objectively measure the situation. That is, no matter who is right or who will win, the main thing – the solution. If a controversial issue is not critical for you, you can resort to adaptation. Yes, you fully agree with vis. Yes, the truth is on his side, but on your - moral victory (because you generously conceded in a conflict), winning time and retained a good relationship with someone.

And finally, always respect the opponent. Never stoop to humiliation and insults. Remember that you – people (colleagues, friends) who have yet to communicate. There is no need to spoil the relationship. 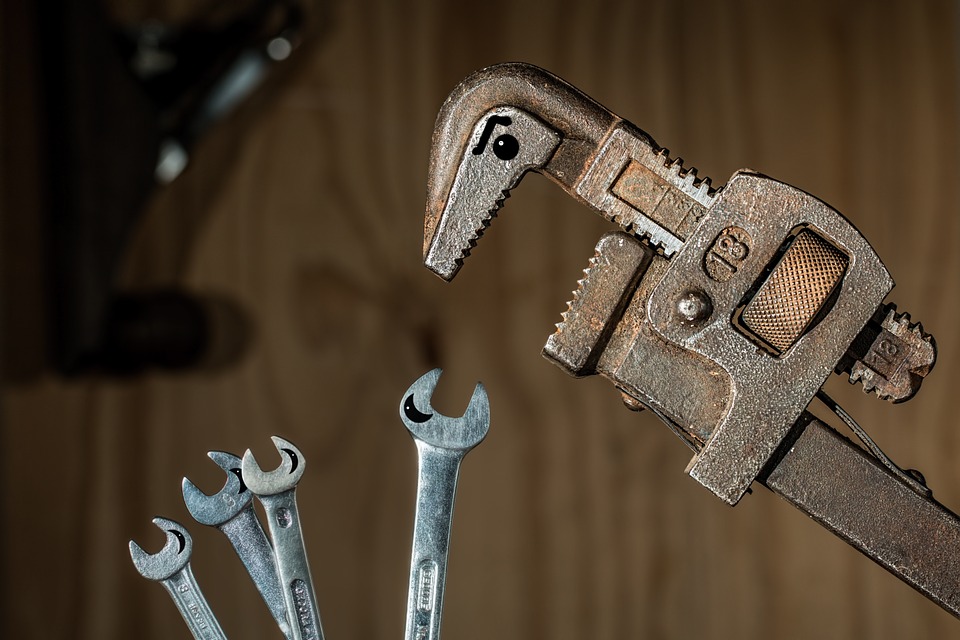