How to behave in conflict situations

Life is not without conflict. At work, in family or in the process of communicating with your friends periodically have arguments that sometimes escalate into a conflict situation. You can learn to handle such moments with the least damage to relationships or business. 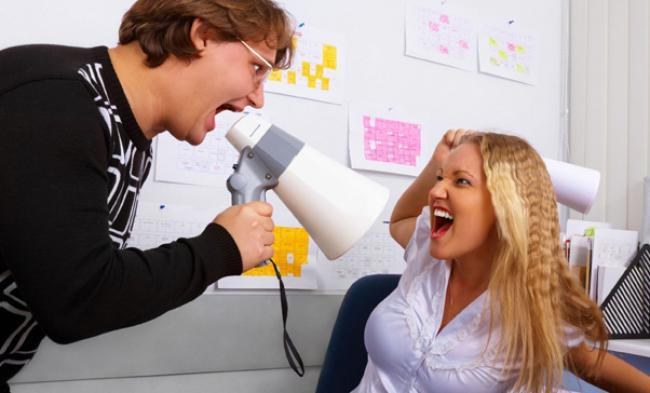 Related articles:
Instruction
1
When the conflict remain calm and allow your opponent to speak. Don't interrupt or comment on his statements. Patiently listen to all his claims and statements. After this subsides, the internal stress of both parties, and you can move on to the next stage.
2
Ask the caller to substantiate the claims. After he has splashed out emotions, he is ready for a productive dialogue, and you have to push for this. Just don't let opponent to go back to the emotions, tactfully point it at a conversation on the merits.
3
Discharge the situation - call the person positive emotions. If your opponent is a woman, give her a sincere compliment. You can tell a relevant joke or remind the interlocutor about the former good relationship.
4
This doesn't escalate the situation with his negative assessment of the situation, it is better to mention about their feelings. Tell me what upset about what had happened. This way, you will understand that parties to the conflict - two, and also the perspective of the opponent can be another.
5
Try joint efforts to address the issue of dispute and the result of his decision. It often happens that two people have different views on the essence of the same problem. Come to a common understanding and find common ways out of this situation.
6
During the conversation, give the opponent the opportunity to feel your respect. When assessing a situation of use as a criterion of action, not the identity of the person. To emphasize the attention to his person by using the phrases: "do you have another point of view", "Let's see, do we understand each other". Stressed that a respectful attitude will reduce his aggression.
7
Don't be afraid to apologize if you are wrong. Admitting mistakes is not a sign of weakness. On the contrary, apologies are capable of intelligent and Mature people.
8
It would not have solved the conflict, save the relationship. The situation is changing, but people remain. Despite the disagreements, Express hope for continued good relations.
Is the advice useful?
Подписывайтесь на наш канал