Why men don't hurry to make an offer

Despite the fact that women quite long ago mastered all male professions, they still want to be weak and defenseless in the shower. Every girl dreams of the perfect moment when she will get married, but the boys are in no hurry to make such an offer. 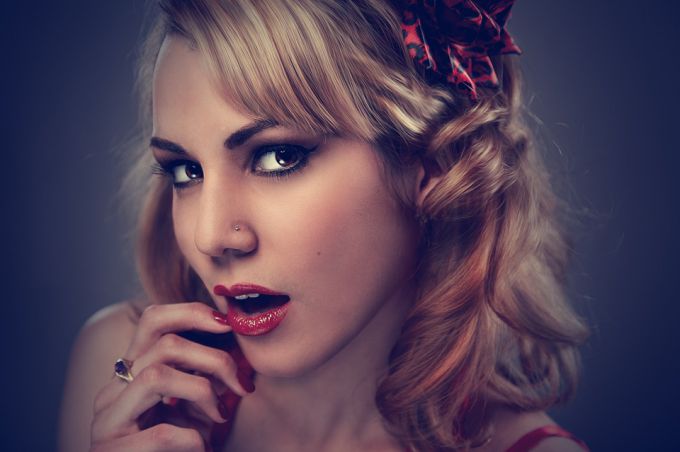 The most common causes of indecision in men, which are written in women's magazines and firmly believe women: the loss of freedom and the responsibility for the decision. As for responsibility, it is men, it does not upset, and freedom, freely given, they are even happy. Any normal guy understands and anticipates the fact that someday he will have to settle down.

On the question of the purpose of marriage women are unable to respond specifically. Stereotypes about "spinster" and that if not called marriage, it means that with the girl something is not right, still live in the modern world. The fear to stay alone without a man and raise a child alone can be called the main reasons why women are forced to ask such questions. The wedding seems a natural factor, if the couple lives together for years.

We can understand the fears of men. They are afraid to see their woman fat, no interest in and always standing around the plate. They say it in jest, but as you know, there is some truth in every joke. 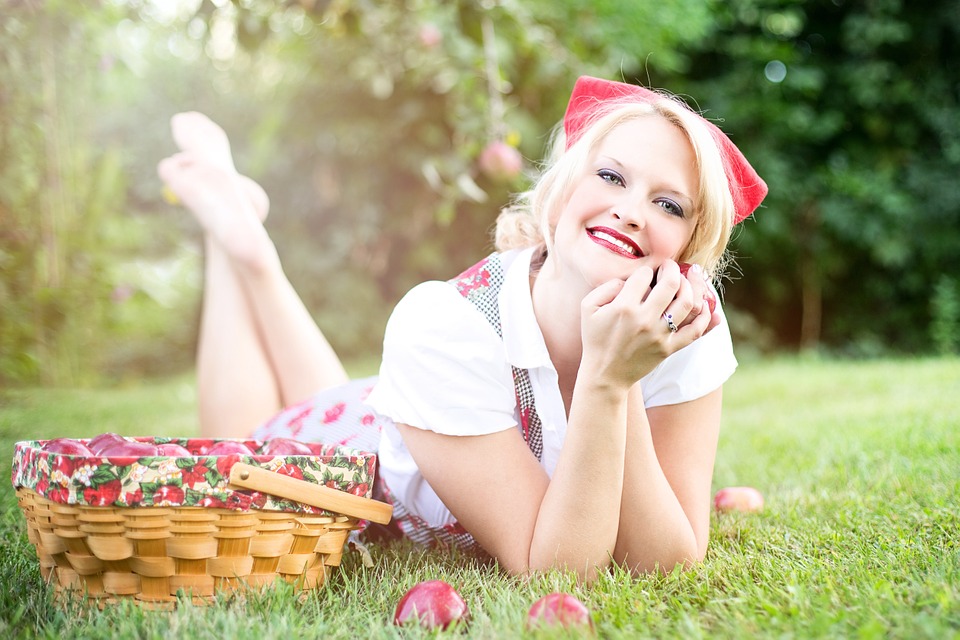 No longer should try to be beautiful in front of a man, can go without makeup and in sweat pants, and to get ready for work on a holiday. In the opinion of men, it becomes a pattern after the wedding.

Women hope men will change after marriage: stop playing computer games, stop throw things around the house. If we talk about men, on the contrary, they firmly believe that women will never change and will remain as beautiful nymphs, both before the wedding.

Society from childhood imposes those traits, which should have the head of the family: a stable job, no change, ability to educate children, not to drink and be in good physical shape. Such stereotypes scare men and few agree to such a marriage.

Family life can become a nightmare if not discussed in advance with the partner in future cooperative plans. But if expectations are compatible, and then we can talk about the wedding, you only have to decide whether to enrage the features of her future husband, already got.