Family education is the most important influence of parents on the personality of their children with the aim of empowering them with certain qualities. 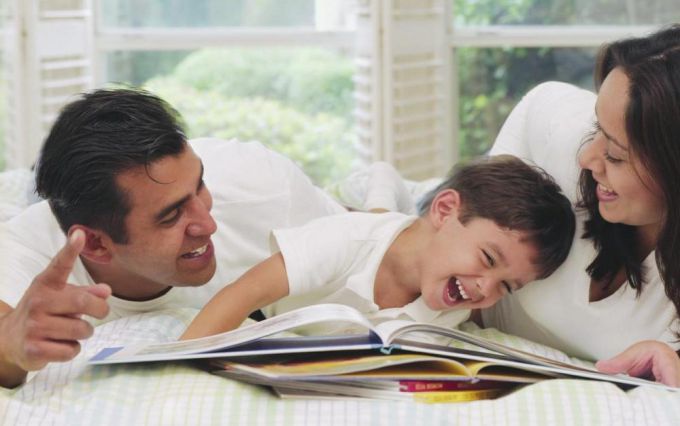 You can consistently look at four parenting styles:

Let us look at an ordinary family: father – caring and attentive, allows the child everything he wants. The mother is the same in character, also it still takes care of the child, does absolutely everything for him. All of this in this family the word always remains with the mother, she's the head of the family. The child in this family was not independent, he did what he wanted. This child was not taught to control their behavior and himself. In a family that raised the child only in permissive and-protective style of parenting, he grew up not only selfish and constantly unhappy with someone, but helpless and insecure. But suddenly the family is falling apart and it comes a new father. The family is changing dramatically.

The head of the family becomes the new father, who came into the family with his parenting style is authoritarian. He is tough, controls the actions and behavior of the child. The child is deprived of care, love and affection.

The child eventually learned to do everything himself, became obedient and independent, but authority during all this time, education for him was not only his mother, but also a new father. Going from the freedom in the hard upbringing, the child is only afraid of the parents only made it worse.

Yes, maybe the child will grow up obedient and Executive, but he will be afraid of since childhood and in adult life it will affect his character.

Thus, the child grew not frightened, kind, obedient, do not use only one style in education, you need to take with each something good for a child: in a measure to indulge in a measure to punish, and, of course, to be first and foremost authority for your child to him in the future was someone to look up to.