Raising a child is the influence of parents and environment on behavior and personality formation. Generally, there are 4 different styles of parenting. 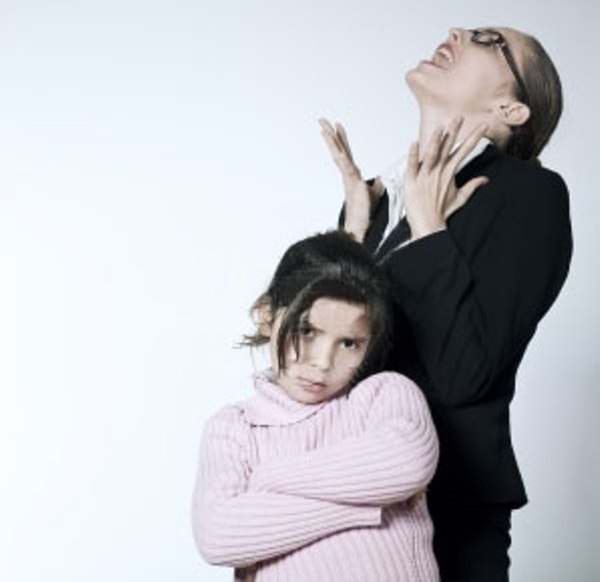 It is confidentially communicative style in which parents set boundaries and rules, but explain to the child about the importance of compliance and explain how and why the child should do so and not otherwise. The child followed the rules, he must understand why he needs it to do.

In this approach to education, children grow up confident, with his clear belief, they are independent and rarely vulnerable to influence. They calmly accept the conventions of society, are not inclined to aggression, they have high self esteem and they are just happy.

Self-discipline, independence and an aptitude for management, is positive aspects of parenting in this style.

In this style parents set rules and responsibilities for the child but if the child does not perform them, for disobedience is followed by punishment, and, as a rule, without explanation.

In principle, children raised in such an atmosphere quite docile. But in adult life managers can not be, most artists, because of low self esteem and huge demands on yourself.

Here these children are very prone to aggression, voicing his displeasure to anything they do not understand and do not know or they just don't like.

This style has a bad influence on children. Here children are left to themselves, no one is watching them and does not send. There are no rules and regulations, which further leads to anti-social behavior of the child.

Hostility towards peers and adults, the main trait of their character. It is not excluded runaways, theft and other misdemeanours. Underachievement, lack of self-control, adversely affects their future life.

It is a liberal style in which parents allow a beloved child to do what he pleases. No penalties for misdemeanors and limitations in any way.These children do not have the authority among peers, they are dependent and are not organized. Underachievement for these children is not uncommon. As a rule, grow up to be aggressive egoists who are afraid of responsibility.