Is it advantageous to buy cars-cuts?

Every driver wants to buy a good car for a minimal price. Buy new – expensive to go for vehicle abroad is also costly. So that leaves the only solution is to take used. No matter exactly where you want to buy a used car, be it a market, a newspaper ad or online auction. 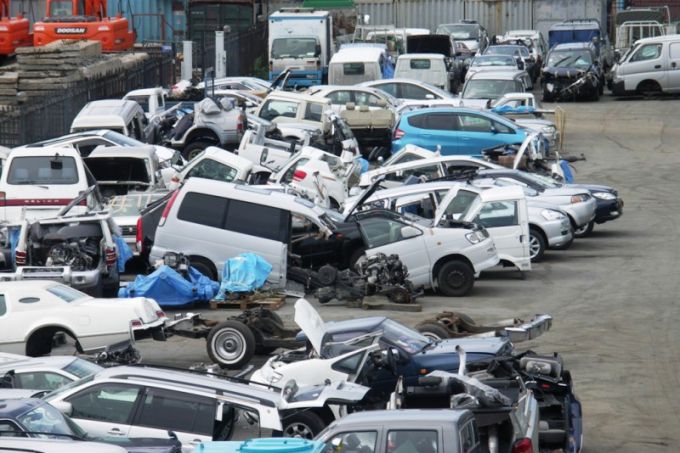 Trying to save money, you can get on a relatively new type of "divorce". "Cuts" are called cars that sawing into several parts in order to reduce the cost of clearing. To import a car as scrap is much cheaper than the whole. On this side of the border they are welded in specially designed underground Parking garages. However, there is a problem: this procedure is prohibited by law. So today on the territory of the country decided to bring in one whole machine, and with it, a few "cuts".

Most often the import of large cars or SUVs of various brands. But the problem is not so much in the appearance of the machine, as a professional mechanic, cook, daub, Polish and paint, the place of cuts so that nobody will see the difference with the new car. And all these manipulations on pre-sale preparation will take one day.

The problem is the accident rate of these machines: they can fall apart on the go, as well as exacerbate the consequences of a serious accident. According to reports, road accidents are likely to die or receive serious injury if released in an accident on a car "sawing" increases by 50%. Not rarely cut passes directly between the rear and front doors. Thus, there is a likelihood that the car can go in parts.