Hot topic in the last decade - exam - still does not lose relevance, especially for those who are planning to take the exam this year. Immediately about pleasant – in 2016, graduates will be able to retake the exam three times. 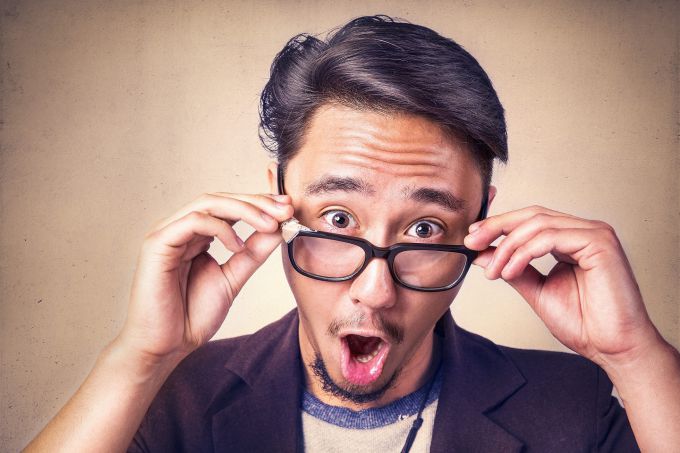 This decision can be called rational, since the chance to retake the exam on a psychological level, calms the student, because "you never know what can happen on exam day that will significantly affect its outcome. The class of 2015, which was not satisfied with the results of the exam also will be able to retake it in 2016.

According to FIPI, made some changes, including significant, exam papers in many subjects. For mathematics profile level minimum threshold with 34 points dropped to 32, whereas in the Russian language it is on the contrary increased from 56 to 57 points. Changes in the profile of math homework, in particular the decision to remove the task of solid geometry. This increased level of complexity.

Significant changes have affected many elective subjects: history, social science, geography, chemistry. There is nothing fundamentally new in comparison with the previous year graduates of 2016 will meet in the examination tasks, literature, biology, physics, mathematics basic level of complexity.

In 2016 remains mandatory are two exam – Russian language and mathematics. The number of elective subjects, as in previous years, is limited only to the desire of the graduate.

The Ministry of education is increasingly talking about the need to reduce the test part in the test job. Whatever it was, but the solution tests in some extent still implies a certain probability of randomly hitting the correct answers that should be kept to a minimum. So it is likely that future graduates will not see tests on two compulsory subjects – Russian language and basic mathematics.