Which teams have won the world Cup

The world Cup is the biggest competition for national teams. In the history of the world Cup the winners for a few of the teams, including three representatives of South America and five teams from Europe. 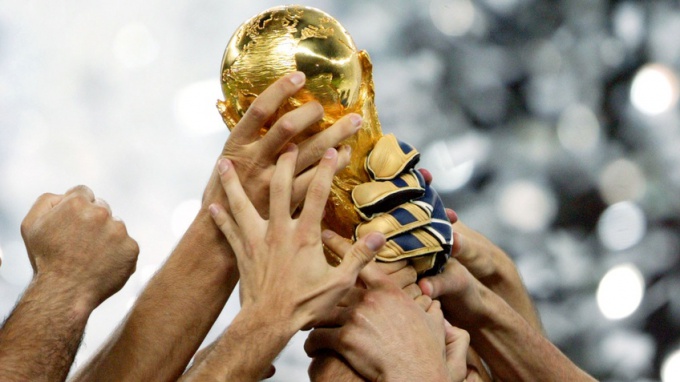 Above the emblem the national football team of Brazil has five stars. This indicates that Brazilians are the most decorated football nation. This team has five times won the world Cup Championships in 1952, 1958, 1970, 1994 and 2002. The football legend Pele holds the record for titles. He won with his national team to three world Championships. 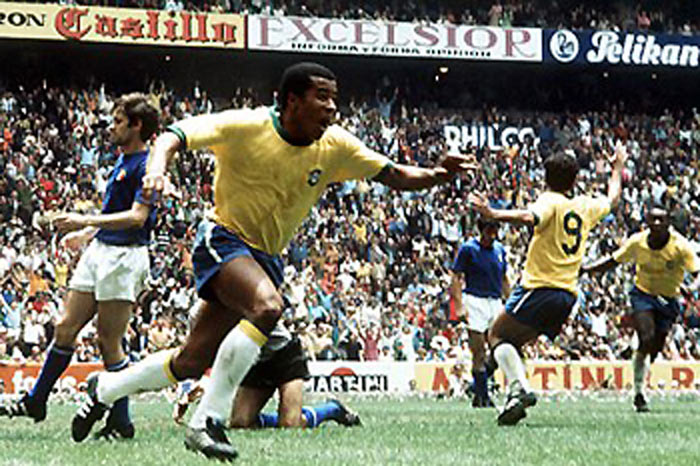 In Europe, two football teams are referred to as tetracampidae, one of them - the national team of Italy. The Italians celebrated the triumph at the world Championships in 1934, 1938, 1982 and 2006. History preserves the names of the great Italians, vouchsafed to lift over a head the trophy. Some of them are still pleasing fans with their performances in the shirt of national team (Buffon, Pirlo, Barzagli). 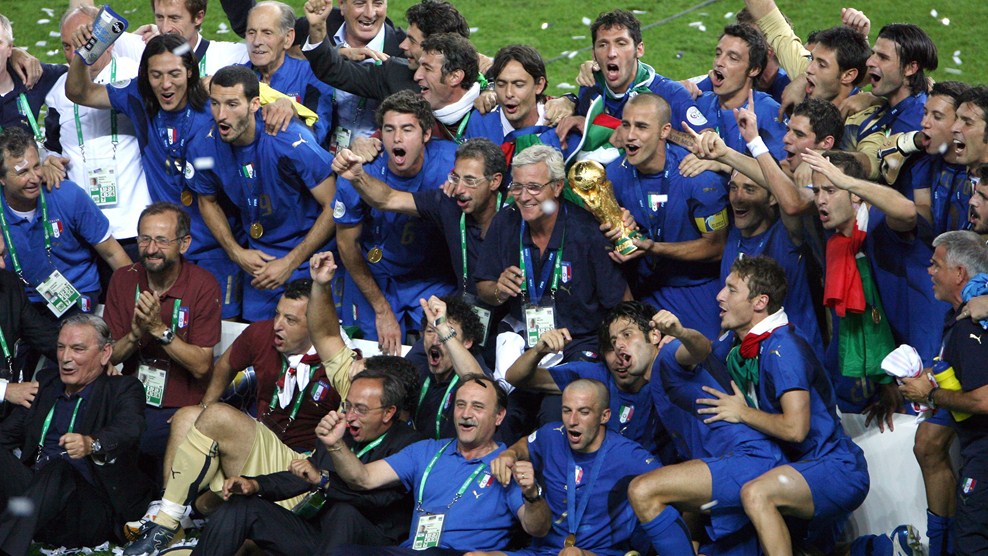 Not inferior to the Italian titles of the national team of Germany (FRG). At the moment it is the Germans are the current world Champions. The team, nicknamed the "German machine" excelled on the football field in 1954, 1974, 1990 and 2014. Names Gerd Muller, Lothar Matthaus, and other great players will forever remain in the history of world sport. 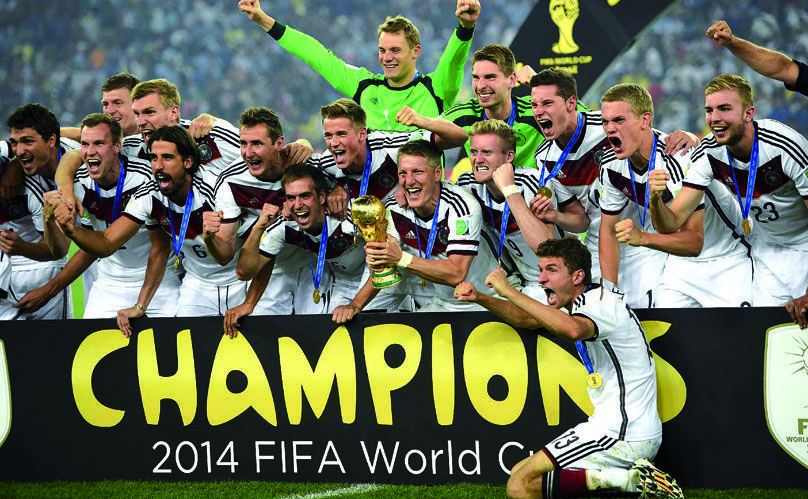 A country like Argentina, with its outstanding football talent just could not stay without the title of world Cup champion. Twice the Argentines, led by Mario Kenesa and Diego Maradona, won the world championship. Cruyff shone on home turf in 1978, and Diego led to the title of his national team in Mexico in 1986. 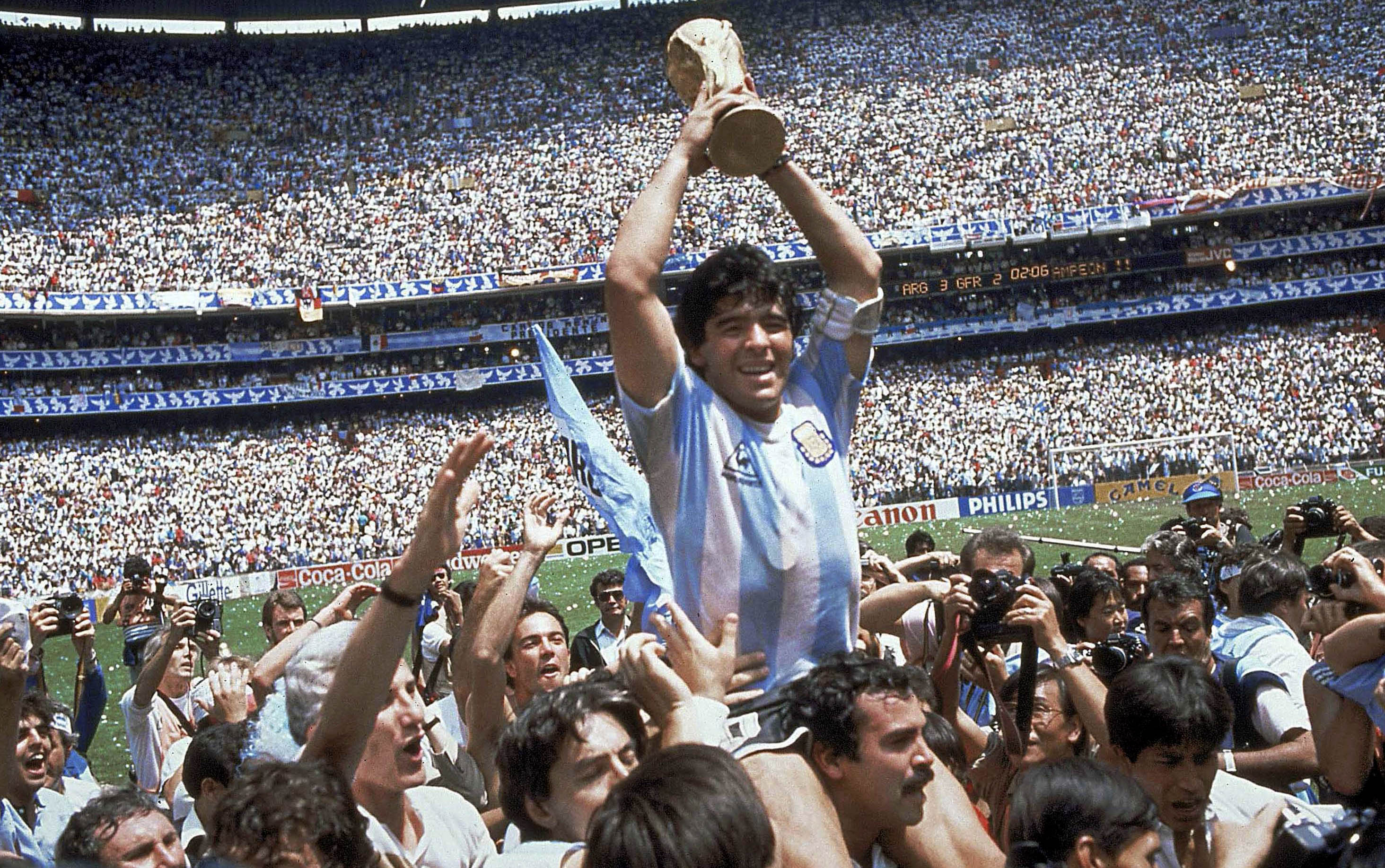 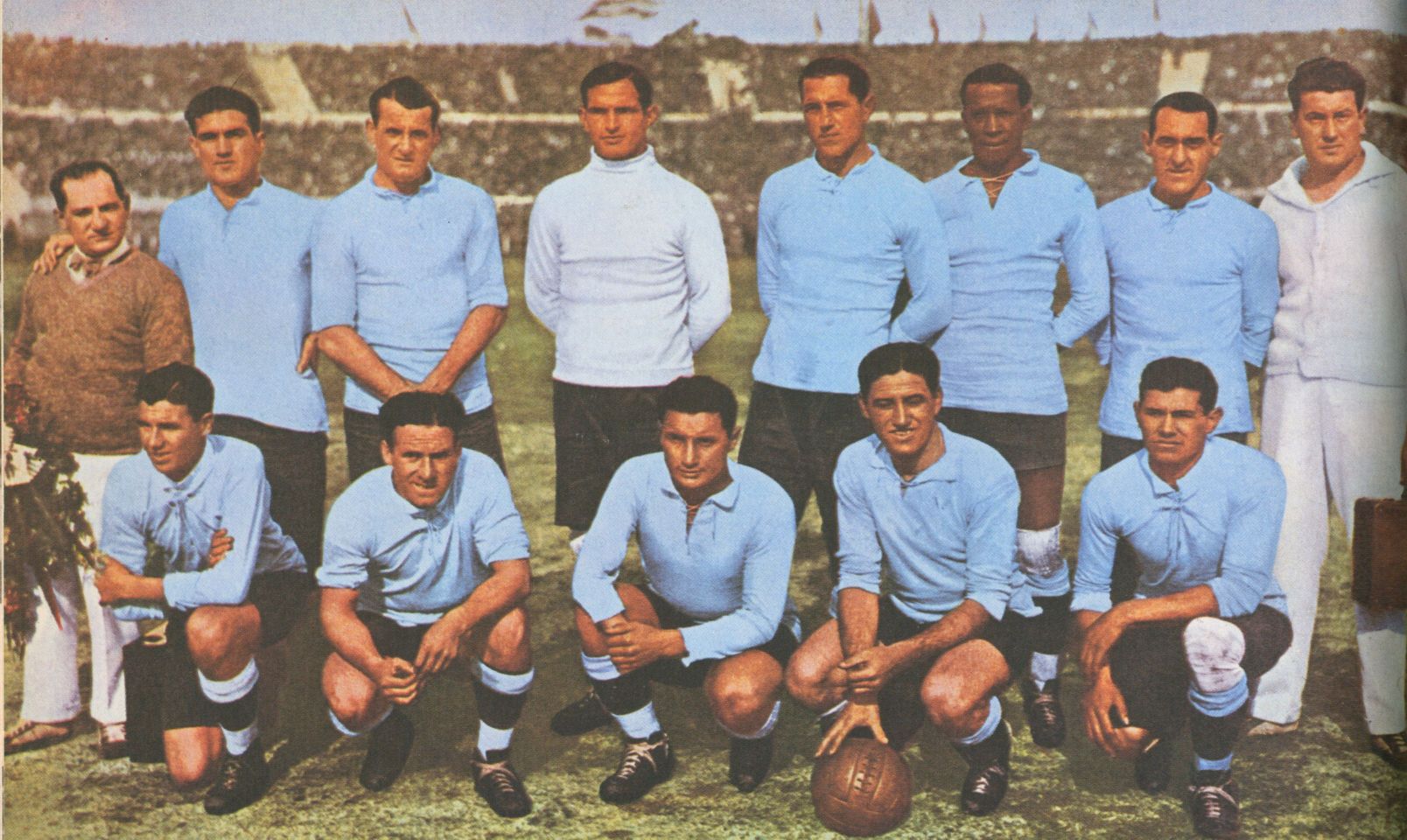 The founders of football as well are not left without the title of best football team in the world. On a home world Cup in 1966 it was the hosts became winners of the championship. 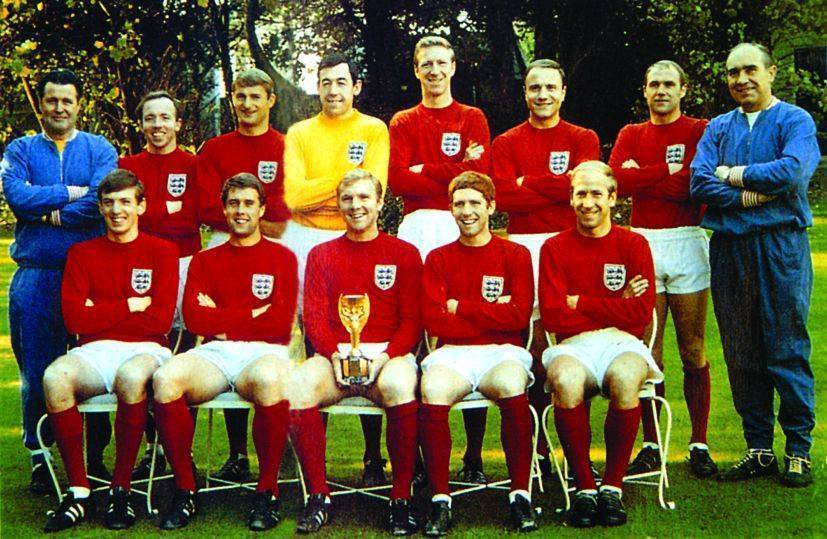 Helped home stands and the French. The team of Zinedine Zidane triumphantly performed at the home world Cup in 1998. In the final, the French defeated the main contenders for gold Brazilians (former at that time the defending Champions) with a score of 3:0. 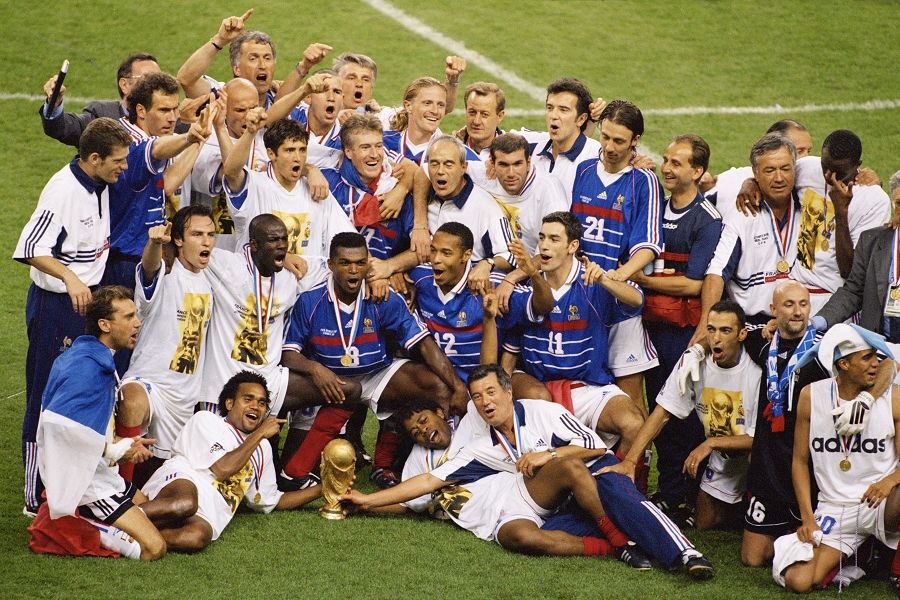 The most pragmatic of the world football championship in the last decade recognizes the tournament held in South Africa in 2010. In the competition, poor for bright matches and goals excelled the Spaniards. The final of that championship and fully reflects the specifics of the whole world Cup. Spain only in extra time beat the Netherlands team with the score 1:0. 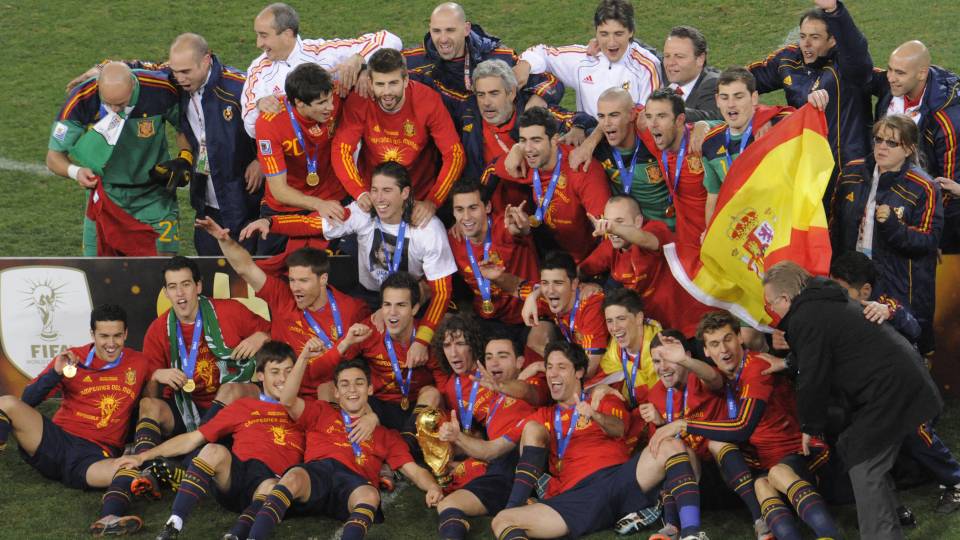