Why do we need capital letters

Uppercase or capital letters are called the ones that visually look bigger (higher) relative to lowercase letters. With a capital letter is usually written words, which, because of certain objectives must be attention, which is of special importance. Periodically appearing when writing a capital letter (so-called effect of uneven handwriting) help to perceive the text in detail and not as solid letters, of which it would be difficult to understand anything. 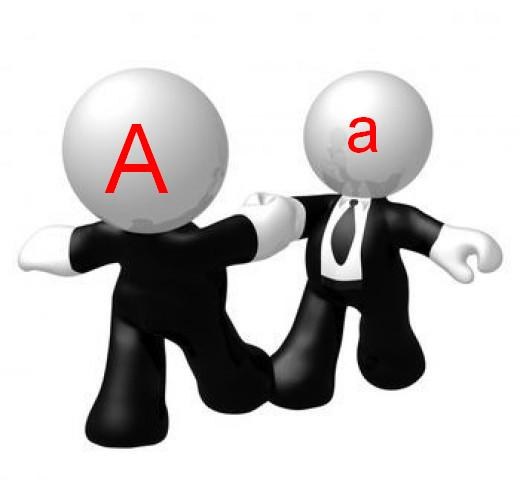 Russian language involves the use of capital letters in many cases. "Default" is:

- the first word in a sentence and after the dot, dot, exclamation and question marks, finishing the sentence. Exception: first word after a dot is not written with a capital letter if the sentence is not finished, but implies a break in speech. For example: "I... wanted to tell you... I love you";

- the first word in direct speech: the Children were shouting: "congratulations! Happy anniversary!";

- every line of a poem, regardless of whether there is or is not any punctuation at the end of the previous line;

- the names of holidays, eras, events, awards, artwork, magazines, Newspapers, books, and monuments. For example, the Renaissance, May 9, the Star of the hero of the battle of Kulikovo, the magazine "Worker", etc.;

the pronouns "You", "You", "Your", etc., used as a respectful treatment in official letters or documents. For example: "With sincere respect to You, Your student";

- common nouns that are treated by the status of proper names used in official documents. Example: this agreement signed on the one hand the Publisher (name), on the other hand, the Author (full name).

Russian language is very fluid and changeable. Today capital letters are often called upon to perform completely new functions. Unexpected their application can be seen in the brand names of products, trade companies, advertising texts. For example, the salon "Beautiful" clinic "Dentistry", "Norman", boutique "Grandsiti, etc. Due to such selection limits of single word reading inadvertently delay attention to it, reread it a few times, thinking in new ways. In other words, does what is writing about.

Often capital letters are in the online business to attract the attention of users. For example, in the announcement of the webinar (seminar online) write: "If You Want to make a Million, Sign up For Our Webinar, We'll Teach You How to Do It!".