What OS to put on the netbook

Netbooks unlike laptops and PCs, do not have much power, but can be of great help in the road trip, or a loss of a large computer. From a correctly installed operating system depends on how effective will be work on a netbook. 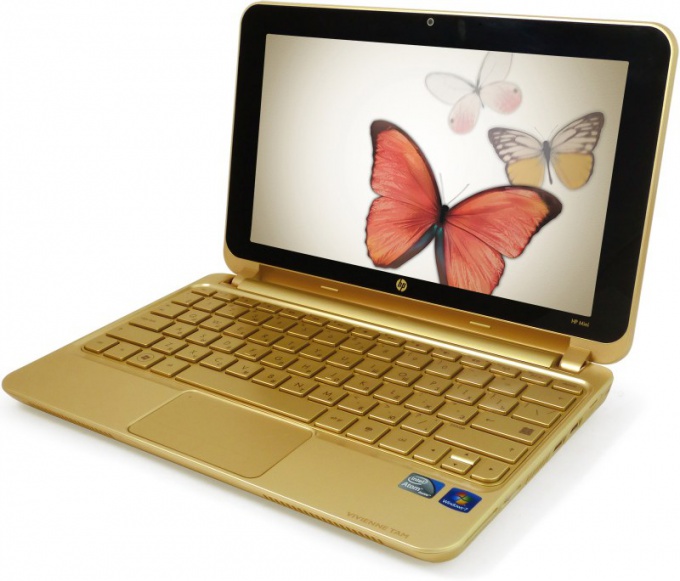 Related articles:
You will need
Instruction
1
Installing any operating system on a netbook depends on what was used by the user. On any modern netbook you can install different versions of Windows, also free and fairly easy to use Ubuntu. In addition, some users prefer Linux Mint or gOS.
2
When choosing a version of Windows users usually choose between Windows XP, Vista, Windows 7 and 8. Because XP and Vista are quite heavy for low-power netbooks and obsolete over the last few years, and "eight" is the new version, not yet sufficiently convenient for users, the most common is Windows 7. For netbooks there is a special, lighter version, Windows 7 Starter, with limited functionality, designed more to work with the Internet and instant messengers (Skype, Line, Viber). However, on Windows you can always install MS Office applications and other programs. Its advantage is the habitual users of the standard menu, the ability to find necessary software, compatibility with mobile devices.
3
For those who prefer free operating systems, most preferred is a light and not take up much space in memory netbook Linux Ubuntu Netbook Edition (or any other version of Ubuntu). In this operating system is quite easy to understand even for a beginner, as it looks "based on" Windows and performs virtually all the same functions. Unfortunately, this OS does not supply a variety of specific programs, that does not prevent users to deliver free text and tabular editors (free propagating OpenOffice), instant messengers of any kind, viewer photos and videos.
4
Another simple operating system from Linux is Linux Mint, reminiscent of the simple functionality of Windows XP. The OS is also free, easy to install via USB (the flash card), but has a fairly limited set of programs and applications that you can install.
5
The person who works on a netbook and only uses web applications and the Internet in General like simple and easy gOS from Good OS LLC. In appearance it resembles an operating system for smartphones and tablets, when on one desktop is full of widgets. Not suitable for those who are going to install programs for work or play, but it will suit those who need a means of communication with the outside world via the Internet.
Note
Windows systems often come pre-installed on netbooks.
Useful advice
Choosing the OS, you should look for a set before the netbook tasks.
Is the advice useful?
See also
Присоединяйтесь к нам
New advices