How to change thermal paste of CPU

If the computer is already not one year constantly working, thermal paste on the CPU may require replacement. How to change your hands and whether to do it? 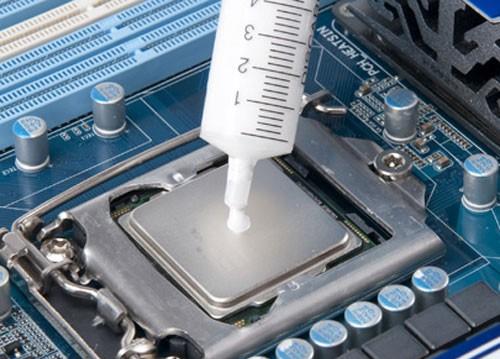 If thermal grease on the processor of the computer from time to time, "petrified" if it is not struck when building a PC, the computer may overheat and it shut off. In such a situation will have to change the thermal paste. But can it be done with your own hands or entrust this operation to a specialist?

1. It is not necessary to apply a thick layer of thermal paste!

2. Apply thermal grease only on the CPU, which will be in direct contact with the radiator of the cooling system.

3. For the distribution of the thermal paste you should not use cotton swabs. Better take a plastic spatula.

4. For "lubrication" of the CPU should only use a special thermal paste, which can be purchased in computer stores. Any other substances could crash the computer!

Any user should know that there are different models of socket connectors for the CPU on the motherboard), including such coolers which are installed at the beginning of the Assembly of the computer. That is, if you remove the cooler from the motherboard, re-installing, will have to pull out the motherboard from the case (and this will need to remove all devices from the motherboard, disconnect it from power supply, remove the connectors going from the buttons and ports located on the case). For such models of sockets we can safely recommend not to twist the cooler with the CPU alone, because not knowing the intricacies of the connections on the motherboard to various devices, it is possible to make these connections incorrectly, that is, to cause damage. Examples of such sockets: 775, 1155, 1150, 1156, 1366.

But there are sockets, installation of the cooler which does not involve complete disassembly of the computer, thus changing thermal paste will not be very difficult. Examples of such socket: 478, 754, 939, 940, AM2, AM3, FM1. On the side of the cooler installed in such sockets, the latches are clearly visible, clicking on which releases the latch of the cooler and system ogladania very easily from the processor. 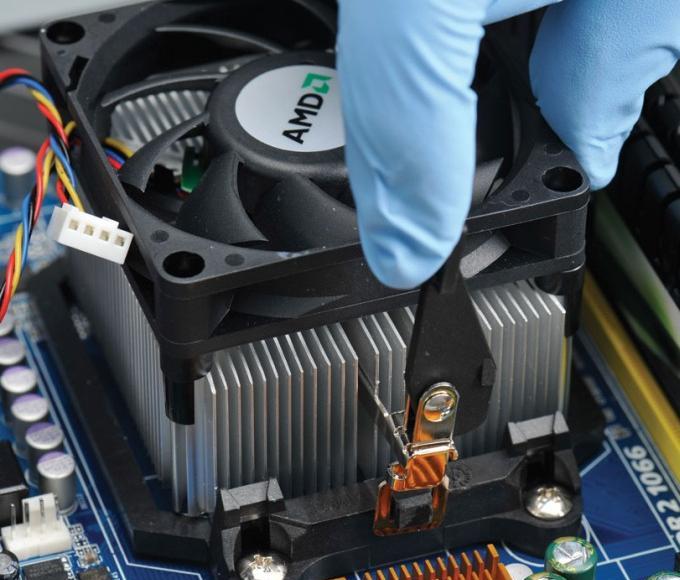