How to reduce fuel consumption on Board

UAZ Patriot is the most gluttonous of mass-produced domestic cars. This is due to the relatively large motor, heavy design and available all-wheel drive. SUV body, no different aerodynamics, is also not conducive to fuel economy. Still, the fuel consumption decrease is possible. 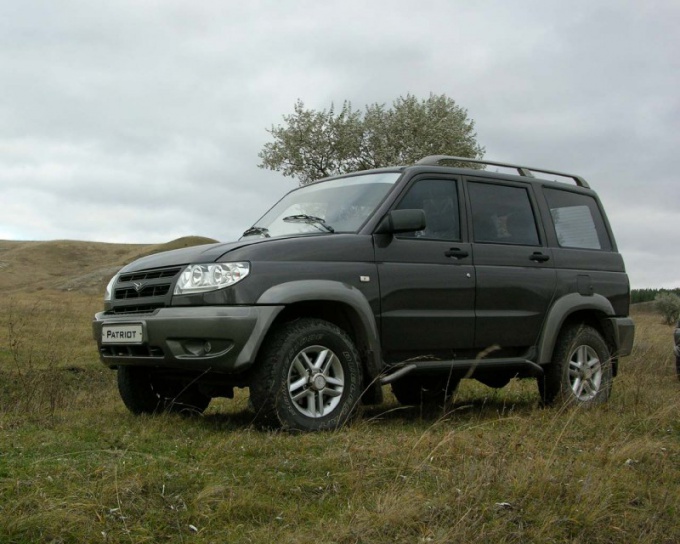 Related articles:
Instruction
1
Don't accelerate to high speeds without extreme necessity. Resistance force to flow of the incoming air depends on the square of the velocity and the drag coefficient. So every 10 km/hour solid is added to the average consumption.
2
For some improvement in the aerodynamics of the car do not lower the side Windows, remove the racks from the roof, wind deflectors with the hood and doors and other elements of the kit handicraft production. All of the above helps to save up to 30% of fuel at speeds about 100 km/h.
3
Get the habit to warm up the motor. In warm-up mode in the combustion chamber is fed more fuel than the engine is warmed up. Therefore, it should be done only in extreme cold not more than a few minutes. If you started driving on a cold engine, do not lift the first time the revs over 2500 rpm.
4
Try to avoid off-road areas with bad road surface. Of course, Patriot SUV as they are not terrible, but when driving on bad roads, the fuel consumption increases always.
5
Follow the technical condition of the car. Old sparkplugs add to the fuel consumption of 5%, the old air filter – 10%. Tires should match the season and be inflated to the normal state. By the way, the asphalt, the tread pattern is noticeably more economical than off-road.
6
Faults in the power system Patriot can increase fuel consumption by 50%. Wrong corners of installation of wheels – 10-15%. Binding brakes – 5-15%. Every 50 kg of extra weight in the trunk increases fuel consumption by 4-6%. Filling the tank of poor quality gasoline also reduces fuel economy by 10-15%.
7
Develop an economical driving style. He should avoid frequent and intense acceleration. Often make use of engine braking and coasting less likely to move. Device features of modern engines is that when engine braking the fuel consumption is close to zero, but at idle is much higher. If possible, avoid traffic, sections of road with lots of junctions and traffic lights.
8
Never focus on the passport data of the fuel consumption published by the manufacturer. To obtain these values was used a standardized testing procedure has little in common with real traffic and individual driving styles.
Is the advice useful?
Присоединяйтесь к нам
New advices