The speed with which the Earth rotates

Day and night, the onset of the next season - all this suggests that the planet is not stationary. She rotates. However, to prove this fact, went for hundreds of years. 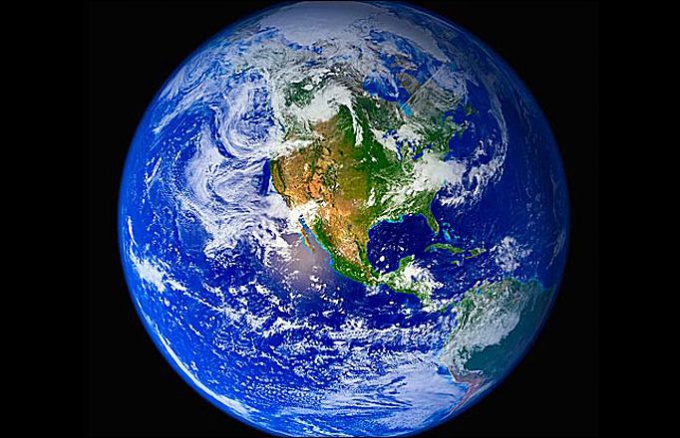 However, all is not so simple as it seems at first glance. All the objects that surround people (chair, table, your room, TV, computer, window, blind, even the air) move. Moving all together because the Earth rotates on its axis. Many scientists have proved, and every student knows that the Earth rotates not only around its axis and around the Sun. Around the Sun the Earth rotates "not the way she wants", and on a particular path resembling an ellipse. 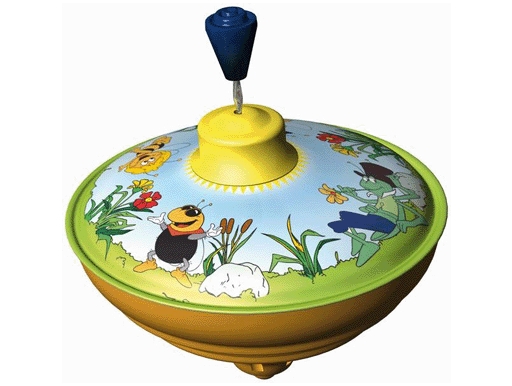 People were convinced that the Earth is still moving, and therefore rotating around its axis, the planet makes one revolution in 24 hours is a daily rotation of the Earth, which causes the change of day and night.

The sun's 1300 thousand times more Land and has a large mass. From the Sun our planet is at a distance of about 150 million km, the Average speed of the Earth around the Sun 30 km / sec, i.e., 108 thousand km per hour. Full rotation is completed in 365 days 5 h 48 min and 46 sec, which is exactly one year. And these 5 h 48 min and 46 sec be another ¼ of the day. If you add up the number of these moments for four years, then work a full day. That is why every fourth year consists of exactly 366 days. This year is a leap year. 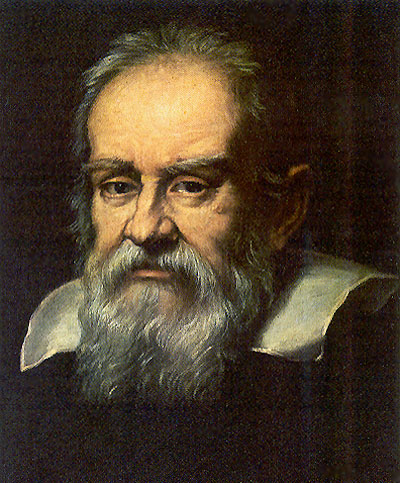 It is worth noting the fact that not everything was so smooth in the study of the Earth's rotation. For example, such a distinguished scientist as Galileo Galilei expressed his point of view against the rotation of the Earth. He caused quite a striking example: if the body to throw off the top of the tower, it should move as the Earth rotates. And the foot fall it just can't! But after a similar experience, you can be sure that no deviation does not exist. From the position of the observer's body moves in a parabola. Both these trajectories can be considered correct, depending on which frame of reference to consider them.