How to calculate gear ratio

As you know, gear in the car transfer torque from the engine to the drive of the other node. One of their main characteristics is the transfer number. Gear ratio is the ratio of the number of driven gear teeth to the number of teeth leading. Using gears with different numbers of teeth, it is possible to adjust the torque. 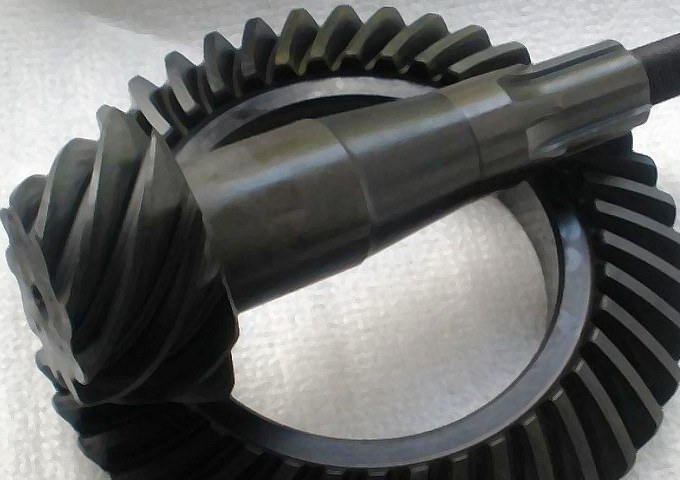