The beginning of the 90-ies of XX century in Russia was the time of the advent of the holiday dedicated to all lovers. The celebration, called the St. Valentine's Day, its origins dates back to ancient Western traditions. There are several versions of the origin of this holiday. 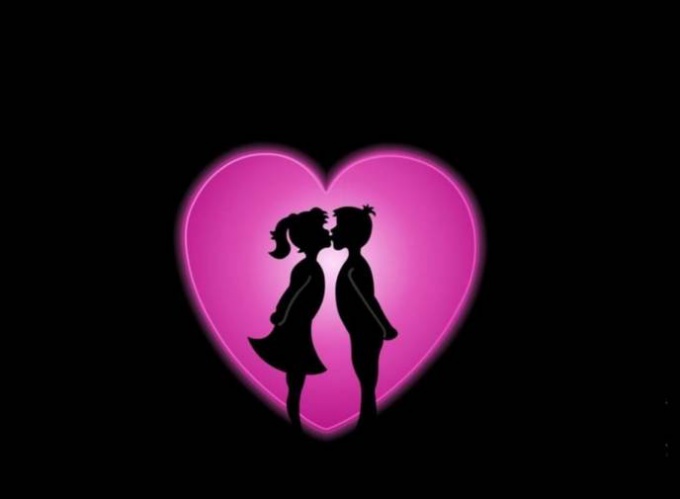 Some historians suggest that Valentine's Day celebrated on 14th of February, became a Christian replacement of the pagan cult of the Lupercalia. Lupercalia – a special Roman celebration of fertility in honor of the goddess of love and the pagan deities of the Faun. This day in Ancient Rome was celebrated on 15 February. In accordance with pagan customs, during the feast of sacrificed animals, from the skin of which was subsequently made pests. These pests have established a naked women to the goddess of love gave a painless birth and healthy children.

There is a theory that in the late fifth century Pope gelase I try to ban the Lupercalia, introduced the celebration of all the love in the memory of the early Christian Martyr Valentine (but this conjecture is only a guess, unsubstantiated by specific facts).

Currently there is no accurate information about a person's life, which is named in honor of Valentine's Day. There are several versions of the biography of Valentina. The main essence of these stories is the narrative that the Holy secret from the pagan authorities made a wedding the newlyweds. However, at the present time the Roman Catholic Church does not recognize the date of the 14th of February in memory of the Martyr Valentine in the absence of accurate information from the life of the prospective Saint. In 1969, the celebration of the Martyr Valentine and was completely abolished by the Catholic Church.

In the Orthodox calendar under the 14th Feb as well not have a holiday dedicated to Valentina. Orthodox Christians revere the memory of several martyrs under different Valentine's dates.

Thus, the celebration of Valentine's Day in present time has nothing to do with the Christian calendar by tradition. Orthodox calendar has its own special holiday dedicated to the day of family, love and fidelity – the day of memory of the Holy Nobleborn princes Peter and Fevronia (8th July). This day is currently considered a Valentine's Day for Orthodox people. However, it should be borne in mind that the Church does not forbid to give pleasure to their loved ones and some days, you only need to understand that this should not be confined to the alien to Russian culture holidays.

Orthodox people need to understand that to give joy to your beloved ones at any day, because it is a natural demand of human loving soul. To that extent, if there is a family tradition to congratulate their "halves" of the 14th of February, this practice can leave. The main thing - not to attribute it a special sacred meaning. Therefore, it is the 14th of February, an ordinary day, in which everyone can give their warmth to your loved one. However, it is desirable to do the same and 15-th and 16-th of February, and the other days of the calendar year.