Pension contributions for foreign employees in 2016

Remuneration of foreign workers in Russia are subject to insurance premiums. Although migrant workers cannot expect to receive the Russian pension. The new tax rules, which entered into force in 2016, made the employment of foreigners is less favorable for employers. 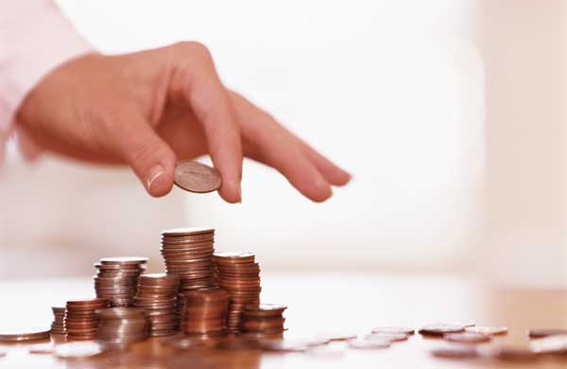 The rates and procedure for calculating insurance contributions depend on the legal status of foreigners in Russia. They can be the following:

For these categories of citizens covered by the assessment. If the foreigner is a highly qualified specialist, you are special conditions for calculation of insurance premiums. The size of his annual income should be more than 1 million rubles per year. Remuneration of temporary staying of a highly qualified specialist, do not pay contributions to the pension Fund and the FSS.

Insurance contributions to PFR from foreigners in 2016

In 2015 payments on foreign workers charged fees from the first day of their work in Russia. Previously, the rule under which contributions are temporarily staying migrants were not charged until they reach six-month period of stay. Did the employment of foreigners is more profitable for the employer than hiring Russians.

In 2016, the premiums are calculated only on salary temporarily staying in Russia for foreigners-highly qualified specialists. Other payments to migrants is subject to a tariff rate of 22%.

Insurance premiums in the FSS with foreigners in 2016

Insurance premiums in the FSS in 2016 are accrued on the payment of all foreigners temporarily staying in the presence of an employment contract for a period of 6 months. The rate will be 1.8%. Other categories subject to the standard rate of 2.9%.

Foreigners will be eligible for sick leave payments. Maternity and child benefits they still put.

Contributions for injuries must be paid for all categories of aliens. The rate is set individually depending on the activity of the company.

Insurance contributions to FFOMS foreigners in 2016

It should be noted that under the new rules, the remuneration to which are credited contributions in FFOMS, has minimum and maximum values.