Women sentenced to death in the USSR

Officially, the postwar years in the USSR were executed three women. The death penalty fairer sex were passed, but no executions, and then the matter was brought to execution. Who were these women, and for what crime they still shot. The history of crime Antonina Makarova, Tamara of Ivanyutin and Bertha Borodinoj. 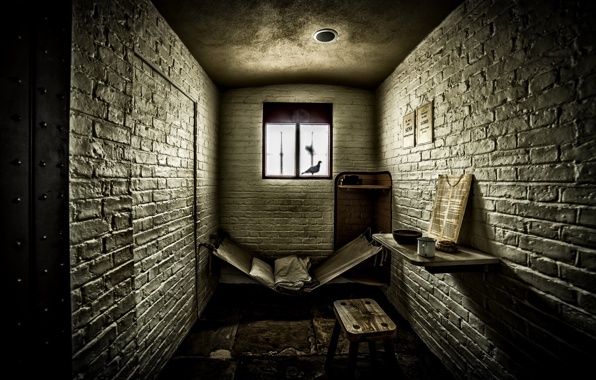 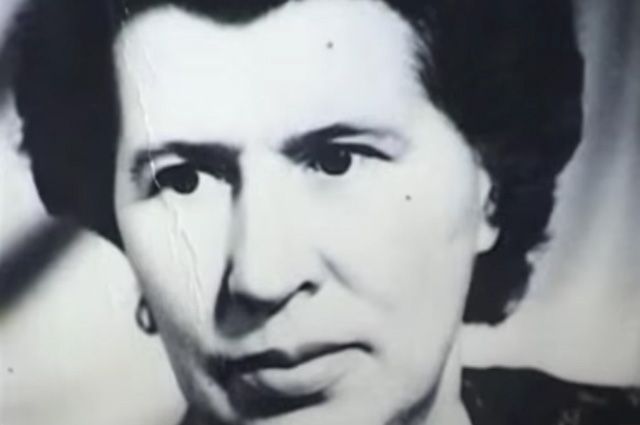 On the front it has volunteered, worked as a nurse. During the defense of Moscow was captured, from which she was able to escape. A few months, she wandered through the forest until they reached the village of Krasnyy Kolodets in the company of a soldier Fedchuk, with whom she managed to escape from captivity. In this village the family lived Fedchuk, so he left Makarov during their wanderings, he became a "field wife".

Now she alone came to the village of Elbow, occupied by the German invaders. Here she decided to apply for the service of the invaders. In all likelihood, she wanted a full life after months of wandering in forests.

Antonina Makarova was given a machine gun. Now her job was that she was shot by Soviet partisans.

On the first execution Makarov a little confused, but she poured the vodka and it went. At a local club after a hard day's work," Makarov drank vodka and moonlighted as a prostitute, to appease the German soldiers.

According to official figures, she shot more than 1500 people, and only the names of 168 fallen were recovered. This woman did not shun anything. She removed any clothing with shot and sometimes lamented that the things the guerrillas remain very large blood stains which are then difficult to remove.

In 1945 Makarov false documents pretended to be a nurse. She settled into a mobile hospital, where he met with a wounded Victor Ginzburg. Young people have registered their relationship, and Makarova took her husband's name.

They were an exemplary family of distinguished soldiers, and they had two daughters. They lived in the town of Lepel and worked together at the garment factory.

The KGB came looking for Tonka-gunner immediately after the liberation of the village of Elbow from the Germans. More than 30 years the investigation to no avail checked all the women named Antonina Makarova.

Helped the case. One of the brothers Antonina filled out the documents for travel abroad and pointed out the real name of his sister.

Began collecting evidence. Makarov was identified by several witnesses, and the Tonka-machine-gunner was arrested on the way home from work.

It should be noted that during the investigation Makarova was very quiet. She believed that too much time has passed and her sentence will make not very severe.

Her husband and children did not know about the true reason for the arrest and actively began to seek her release, however, when Victor Ginzburg found out the truth, along with her daughters left the Lepel.

November 20, 1978, the court sentenced Antonina Makarova to death. She reacted to the verdict very calmly and immediately began to petition for pardon, but they were all rejected. 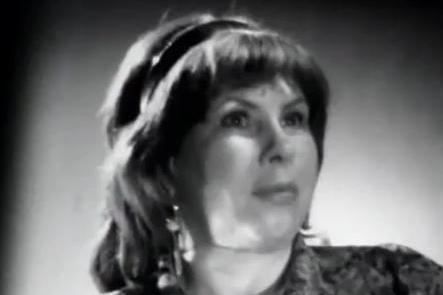 In 1986 Ivanyutin got a job as a dishwasher in high school. On 17 and 18 March 1987, several employees of school and pupils sought medical help. Four people died immediately, and another 9 were in intensive care in serious condition.

The result was released on Tamara Epanutin, which during the search of the apartment was found toxic solution based on waist.

Further investigation showed that since 1976 the family Epanutin actively used thallium to eliminate opposing friends and, of course, in the mercenary purposes.

It turned out that Tamara Ivanyutin poisoned her first husband to get his living space, and then remarried. In the second marriage she has managed to send to the light of his father-in-law and slowly protravlivateli husband that he didn't want her to change.

It should be noted that my sister and parents Tamara of Ivanyutin also poisoned a lot of people. The result was proved 40 of poisoning, 13 of which ended with the deaths of the victims.

Tamara Epanutin sentenced to death, her sister Nina – to 15 years of imprisonment, mother was 13 and father – to 10. 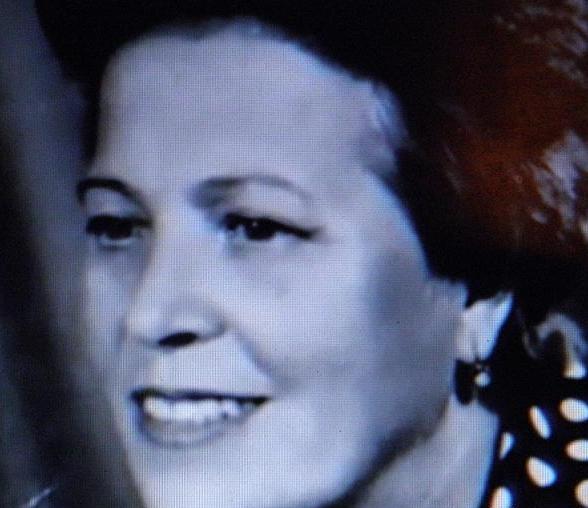 By fateful coincidence in this sad list is on par with murderers got honored worker of trade Naumovna Berta Borodkina, which no one was killed. She was sentenced to death for theft of socialist property in especially large sizes.

In 80-e years in the Kremlin turned the confrontation between the Chairman of the KGB Andropov and interior Minister Shchelokova. Andropov tried to spin the case about large plunders in order to discredit the Ministry of interior, in whose jurisdiction was the anti-corruption squad. At the same time, Andropov tried to neutralize the head of Kuban — Medunov, who at the time was considered the main contender for the post of General Secretary of the Communist party.

Berta Borodkina since 1974, led the trust of restaurants and canteens in Gelendzhik. During his "reign" earned her the nickname "Iron Bert". The people even legend, they say that Burt Naumovna has developed a special recipe for meat "Gelendzhik", which was prepared in seven minutes and the output was almost the same weight as raw.

The extent of her theft was simply enormous. Every waiter, bartender and Manager of the dining room in the city was obliged to give her a certain amount of money in order to continue to work on the "bread place". Sometimes the tribute was very heavy, but Iron Bert was adamant: either work right, or give place to another applicant.

Arrested Borodino in 1982. The investigation revealed that during the years of his leadership of the trust of restaurants and canteens she stole from the state more than 1 000 000 rubles (at that time it was just a fantastic amount).

In 1982, she was sentenced to death. Sister Bertha says that in prison she was tortured and used psychotropic drugs, resulting in Borodkina at the end he lost his mind. From the former Bertha Iron is not gone. Of blossoming woman she has turned into a deep old.

In August 1983, the sentence was carried out.