Codes for weapons for Skyrim

Every player ever is facing a huge challenge in their favorite game – the inability to complete a quest or to perform a task. Dozens of attempts and no results. This situation is familiar to probably every gamer. And then it will be useful for secret cheats that will give your hero and strength and endurance, and magical knowledge, so you can finally pass your favorite game. 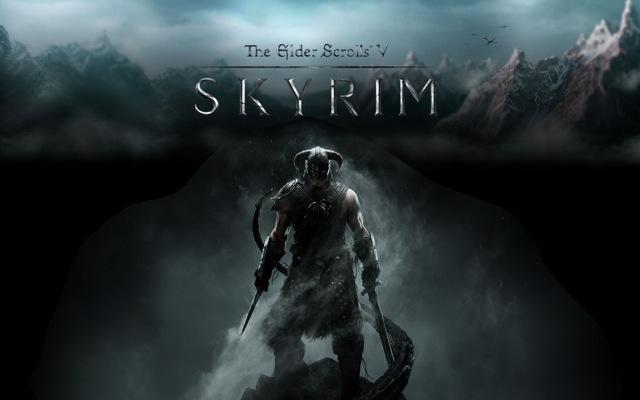 To enter the code press tilde to open the console line to enter: