How to calculate the child allowance up to 1.5 years in 2015

Immediately after the end of maternity leave a woman may apply for appointment of benefits for child care up to 1.5 years. In 2015, the algorithm of calculation of benefits for children will not change, but undergo changes in a number of basic indicators that can affect its size. 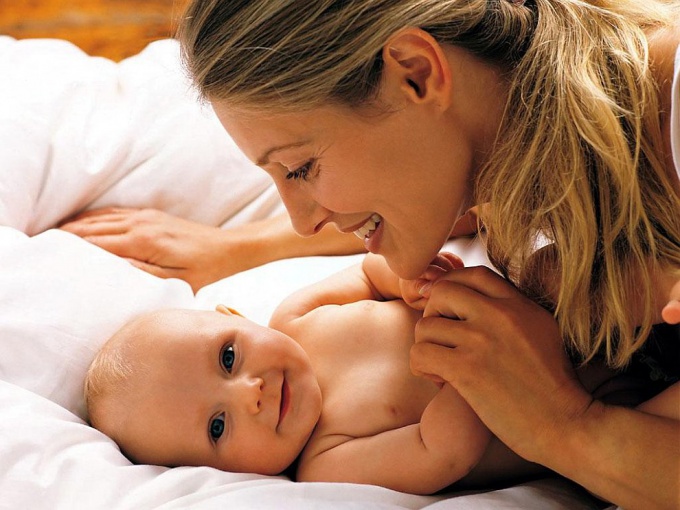 Who is eligible for child care up to 1.5 years

Unlike maternity benefits, arrange for child benefits not only the mother and father (or guardians). It is worth considering that the right to benefits arises only after the expiry of maternity leave. That is, only 70 days after childbirth (86 – during complicated childbirth or 110 – in multiple pregnancies).

Children's allowance can count as employed and unemployed citizens.

The procedure for calculating the child allowance up to 1.5 years in 2015

The formula for calculating the child allowance in 2015 can be summarized as follows: ((income-2013 income-2014)/730 days*30.4 days)*40%. The calculation does not include the time spent by women on sick leave, on maternity leave.

For example, the income of women in 2 years amounted to 450 thousand rubles, Respectively, the mother may claim the allowance in the amount of 7495,9 R.

With the appearance of a second child (or twins) the payoffs are summarized. But they should not exceed average monthly earnings.

Guaranteed minimum level of child benefits until 1.5 years in 2015

The minimum benefits rely the following categories of citizens:

The maximum size of child benefits until 1.5 years in 2015

The act also limits the size of children's benefits. It is calculated based on the maximum earnings from which the employer paid contributions to the social insurance Fund. In 2015, to calculate the size of the maximum benefits to children up to 1.5 years are taken into account exclusively 2013 and 2014. During these periods, the maximum size of the tax payments amounted to 568 and 624 thousand rubles, respectively. Based on this maximum size of child allowances in 2015 may not be more 19855,78 R.

How to apply for child allowance up to 1.5 years

For employed people, benefits are issued at the place of work. For the purpose of child payment you must provide to the personnel PODRAZDELENIE (accounting) statement svobodnoi the form of grant of leave to care for a child.

Unemployed citizens and entrepreneurs make allowances in the bodies of social protection.