The action of the drug "Essentiale Forte" which is mainly aimed at restoration and preservation of liver cells and correction of lipid and carbohydrate metabolism. In addition to this drug there are low-cost counterparts, which contain similar or the same composition of active components. 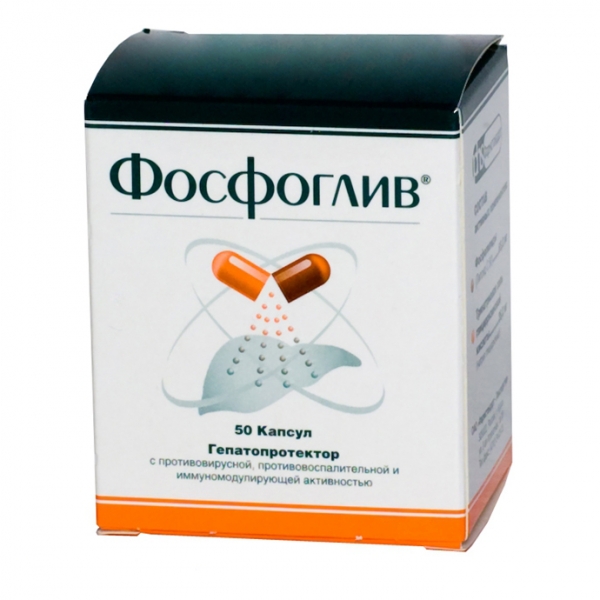 A similar pharmacological action of medicines allows to replace expensive medication cheaper alternatives. The presence of drugs the main active ingredients - essential phospholipids, also gives the opportunity to deal effectively with different liver diseases. Similar to "Essentiale Forte not only helps to restore disturbed functions of the liver, but also promote the normalization of metabolic processes in the cells of this vital organ.

The difference in prices

The most common equivalent of "Essentiale Forte"

1. "Essliver Forte". In the drug, except for essential phospholipids with vitamins of group B. are Assigned a "Essliver Forte in liver cirrhosis, chronic and acute hepatitis, psoriasis, radiation syndrome and morning sickness in pregnant women. Due to the low concentration of active ingredients (phospholipids), treatment with this drug longer than the drug "Essentiale Forte" (from 3 months to a year).

2. "Karsil". In addition to the phospholipids in the composition of the drug includes the active component of plant origin silymarin (extract of milk Thistle fruit). "Karsil" prevents the destruction of liver cells, normalizes metabolic disturbances, protects cells against penetration of toxic substances. This drug helps in the treatment of cirrhosis, chronic hepatitis, steatosis, liver damage by toxins. In addition, it is indispensable in human liver after long-term use of drugs and alcohol.

3. "Progear". The advantage of this drug is its composition. "Progear" is in great demand due to the combination of natural biological substances, such as cysteine, Inositol, choline, cyanocobalamin, extracts from the liver of animals.

4. "Rezalyut About". The composition of this drug are most similar to "Essentiale Forte". Appointed in chronic hepatitis, cirrhosis, fatty liver degeneration, toxic lesions. Also "Rezalyut can help in treatment of obesity.

5. "Phosphogliv". Contains glycerin acid that helps fight all sorts of viruses. Also helps in the fight against viral hepatitis, steatohepatosis, intoxication of the liver cells.

6. "Heptral". The value of this drug in the presence of the active substance ademetionine, a component contained in all tissues of the human body. Helps with encephalopathy and toxic poisoning of the liver, and can also be taken as an antidepressant.

8. "Hepatomas". Normalizes not only the liver, but all digestive process. Appointed in complex treatment of skin diseases and allergic reactions. Helps with liver damage from alcohol, Smoking, drugs.

Of course, the cure for most diseases and disorders of the liver, perhaps instead of "Essentiale Forte" application of its analogues. But it is not necessary to make a decision on the replacement of medicines. Replace the drug is possible only after a detailed study of the indication for use and with the permission of the attending physician.