Why in the canonical biblical books never mentioned cats

In the canonical books of the Bible you can find references on various animals. However, nowhere in the Bible, which at least in passing mention some of the most beloved Pets of our time. We are talking about cats. 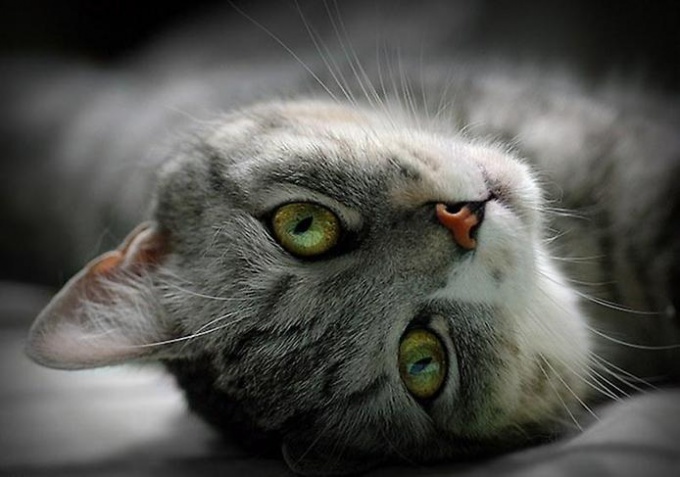 To answer the question of why the Bible mentions nothing about cats, it is worth mentioning the main purpose of writing the biblical books. In particular, the Bible was not written in order to display the life of the inhabitants of Palestine or the ancient Hebrews. The Bible is a Holy book, telling of the precepts between man and God.

Sacred books of the Bible called the inspired. The main objective of their writing was to teach people the righteous way of life and worship. In this kontektse reference to it on the cats too. Although in some passages of Scripture and describes the animals. But it were, for example, the old Testament sacrifices, the ordinances of the law of Moses.

Some important events of biblical history took part animals. For example, the narrative of the entrance of Jesus Christ into Jerusalem (mentioned a young donkey and the donkey). Also animals could be used metaphorically for comparisons and images. In particular, the sodomites could call dogs.

You can look at the question of the omission of the cats in the canonical texts of the Bible and with the other hand. The fact that the Jews knew the life of the Egyptians. From the biblical history of the old Testament it is clear that the Jews were the Egyptians in slavery.

In Ancient Egypt cats were considered sacred animals, they give special divine honors. Egyptians cats were a kind of idols. Therefore, these animals are valued even higher than man. It is possible that a perverted pagan idea of these animals and could serve to ensure that cats are not mentioned in the canonical books of the Bible.

However, you must understand that the omission of cats in the Bible cannot serve as an indication to the fact that the person (a Christian) should disgust to treat these animals. In modern times the cat is one of the favorite Pets. These cute animals deserve such love and affection from its owners thanks to its various qualities.