How to know whether the person speaks the truth

Notthe truth is easy to recognize. Psychologists have long brought a few basic gestures and behavioral characteristics of liars. Paying attention to them, you can easily expose the liar. 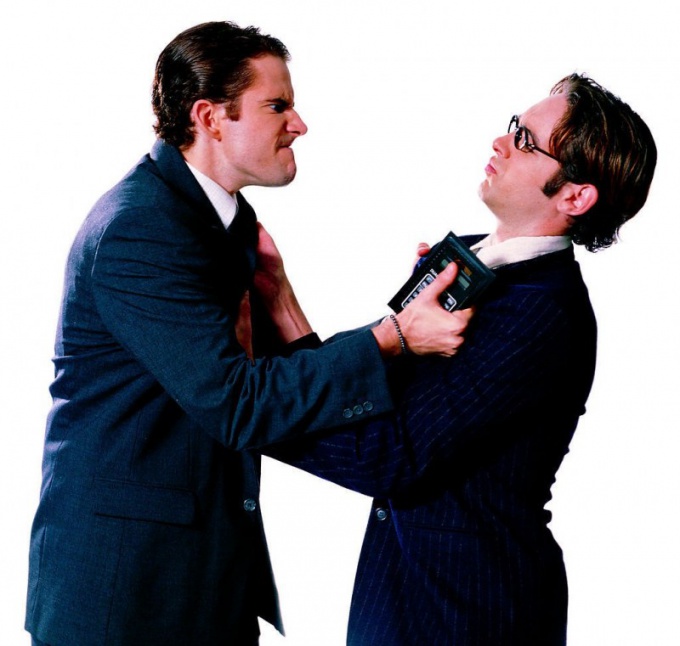 Related articles:
Instruction
1
Watch the emotions. If between words and their emotional confirmation of the observed break, then you probably are stretching the truth. For example, you said that your dish is incredibly delicious, and only after a few seconds, to confirm the words intensely nodded. In addition, the liar, the expression of emotions will be more clearly: a smile is the widest, joy – too simulated, the disturbance is too violent. Have a personwho speaks pure truth, the emotional reaction will take place without delay, simultaneously with the above.
2
Man, that omission will not be able to portray sincerity. That is, in the expression of the emotions in it will participate the facial expressions not on the whole face, but only part of it. For example, he can smile only with your mouth, while the muscles of the cheeks, eyes and nose will remain stationary. Learn to control and subdue their tasks look virtually impossible. So, if you are not a talented actor, but an ordinary person, then the eyes you can easily guess whether he is speaking the truth, the more it will avoid to meet with you look.
3
When a person begins to lie, he is psychologically compressed, that is subconsciously tries to occupy the least possible space. It can sgorbissa, put one leg over the other or impact the feet, press the hands or to cross them, strongly tilt the head, plunging her into the shoulders. He seemed prepared to "defend themselves". In a moment of insincerity irresponsible people can put any object between you, like creating a "protective barrier".
4
Involuntary hand movements can give the liar. The hand itself will be pulled to touch the tip of the nose or the earlobe, rubbing eyes or forehead. People can start very gesture, as if supported by gestures truthfulness of their words.
5
A liar often asks clarifying questions, unconsciously giving yourself time to think: "What do you mean?", "Where did you get that?", "Why are you asking?". Thus, formulating their thoughts, the person either will not give a clear answer, evading the topic, or it will be needless to detail his story, to say more than is required, filling a pause in the conversation. The man is speakingthe truthmay get lost in their own details, instantly forgetting already announced fantasy. In addition, it is likely to begin to formulate grammatically wrong sentences.
Is the advice useful?
See also
Присоединяйтесь к нам
New advices