How to determine production date of the battery

A battery is a device intended for storage in chemical form of energy that can be used as electricity. It works by the interaction of two metals in an acidic solution. When buying a battery it is important to know the date of its production, as it will depend on the term of its service. 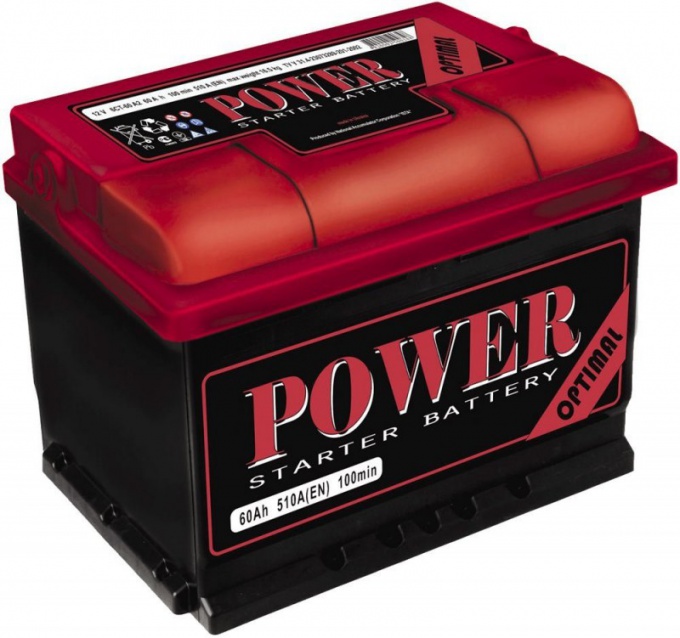 Related articles:
Instruction
1
Identify the manufacturer to find out the date of production of the battery. Firm Centra Futura (Poland) usually causes the marking on the label DANGER, and the date of production is printed in the format X-05, X – Oct, 05 – 2005. If you have a battery Delphi Freedom, that place marking is the upper part of the body, in the far corner of the indicator. Date of manufacture of the battery is applied in the format of 16 7СF, which stands for the following: 16 a day of the month, 7 – 2007, C – month, F – country of origin (France). January–, February–, March–, April – D, and so on through the list of the Latin alphabet.
2
Locate the markings for the battery Inci Aku Exmet, which is usually located near the positive terminal. Sample entry: 17 12 06 17 - 17 December 2006. Place of marking batteries Ista standard upper cover, on its label. Sample entry: 2544, where 2 represents the number of production, 5 – 2005, and 44 – week year (November). Manufacturer Medalist causes the marking on the side of the battery, an example of an entry: 12.2007, where 12 – December, 2007.
3
Determine the time of production of the battery Power Bull Banner on the marking, which is applied usually on the back of the battery, and has the form – 29Т6204, where the 29 – week of the year, 04 is the year. If you have the Prestolite battery Formula S30, the marking it is also on the back of the battery is in the format 12Т6204 6, decrypted, similar to the previous option. Batteries Selenius marked on the longitudinal Board of the cover and record is in the form ОТК040105 where 01.05 is the month and year of manufacture of the battery. Batteries Tyumen marked in the same place, and date of manufacture appears in the format 12 04 09 5, 12 – month, 04 is the year, 09 is the day. Manufacturer of Ultra Hugel causes the marking near the positive terminal, in the format 17 09 05, it means the date of production of the battery – September 17, 2005.
Is the advice useful?
See also
Присоединяйтесь к нам
New advices