As at the battery to determine the date of issue

Shelf life of car battery is limited, and therefore, before buying a new battery, you should look up the date of its production. Each manufacturer of different hang tags, battery, which complicates the determination of the year of manufacture. 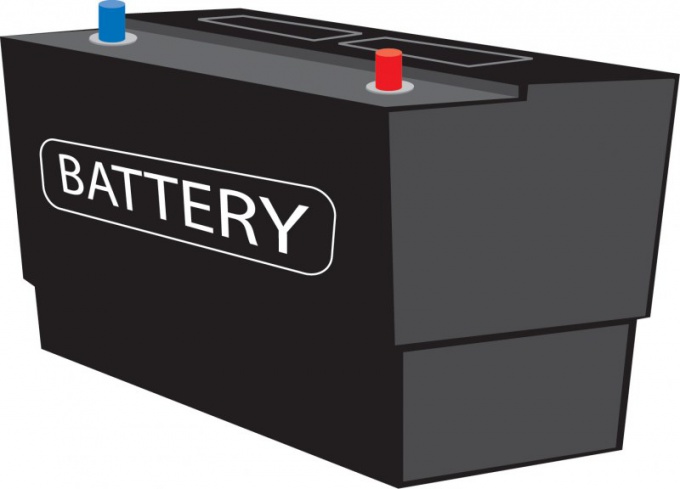 Related articles:
Instruction
1
Code to determine the date of manufacture is applied to the battery case. Some manufacturers place markings in various places on the battery. For example, accumulators Centra marking located under the label Danger, and battery Titan code is printed on the top cover. Sometimes the code of the product is indicated near the positive terminal, or at the back wall.
2
Consider the applied marking. If the code is "II 12", means the battery was made in February 2012. The first digit indicates the month number, the second indicates the year of manufacture. Batteries Inci, Medalist, Tyumen, Ultra Hugel, "Aktekh", "Cupid", "the Beast", "Zid", "Pilot", "Titan", etc. date is specified in the normal manner and does not require decoding.
3
If the marking of the battery has the appearance of 12B01E1, the date will indicate the first 5 characters. The first two digits contain the year of manufacture. The referenced letter provides information on the month of manufacture (a – Jan, B – Feb, C – March, etc.). The figures, coming after 3 characters indicate the day of production.
4
Batteries Varta and Bosch have their own system of designating the year of manufacture. Marking has the form H1V111302. The first letter indicates the country of origin (H – Germany, C – Czech Republic, S – Sweden, A – Austria, F — France, E – Spain). The first and second figures speak about the specifics of shipment and number of the conveyor belt on which was assembled the battery. The next digit — the year of issue, the last in the numbering. The third and fourth digits indicate the month. In the fifth and sixth position displayed the day of the month, and the seventh digit is the number of shifts during which was collected the battery.
Note
Most battery have a warranty period of 24 months, however, there are batteries that have great life. The warranty period and the battery life is determined by the firm and workmanship.
Is the advice useful?
See also
Присоединяйтесь к нам
New advices