Figures of speech: definitions and examples 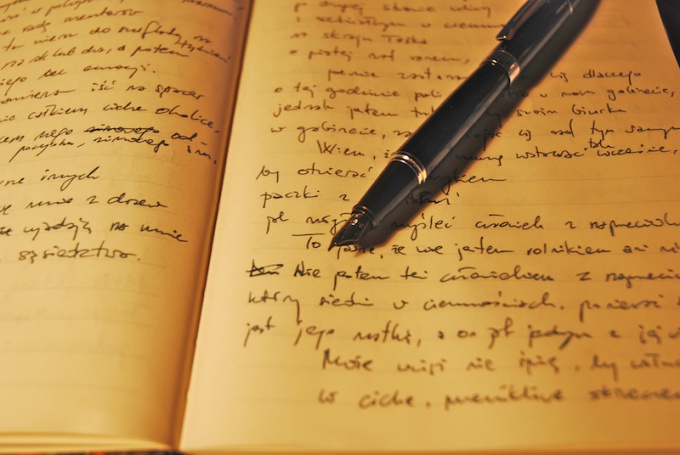 The first description of the figures of speech known since the "Poetics" of Aristotle. A great scientist called the trail of the question of compulsory membership of the science of eloquence.

Rhetorical figures are a special group of syntactic figures, on formal grounds which are dialogical, but essentially monologic: the interlocutor is supposed to, but he is not involved in speech.

The rhetorical exclamation is a figure of speech, is decorated with an exclamation mark and enhance the emotionality of perception. Example: "the poet Died!" (M. Y. Lermontov).

Rhetorical appeal — an appeal that is used to attract attention. Example: "the Clouds of heaven, the eternal pilgrim." (M. Y. Lermontov).

Rhetorical default fixed by dot. Turnover is characterized by syntactic incompleteness. The rhetorical value of silence is to create the effect of multiple senses at the expense of understatement. Example: "It's not about that, but still, still, still..." (A. T. Tvardovsky).

Common figures of repetition is that they are based on the repetition of any utterance.

Anaphora and syntactic figure, built on the repetition of the word or group of words at the beginning of several poems. Example: "I like that you are sick, not me, I like that I'm not sick of you" (Marina Tsvetaeva).

Epiphora — repetition at the end of a few verses or stanzas. Example: "the Candle was burning on the table, the Candle burning" (Boris Pasternak).

Anadiplosis (junction) — repeats a word or group of words at the end of a verse or stanza and the beginning of the verse or stanza. Example: "he Fell on the cold snow, cold snow, like a pine..." (M. Y. Lermontov).

Prosopagnosic (ring) — repeat at the beginning of the verse and at the end of the next verse or stanza. Example: "Dull sky, the murky night" (A. S. Pushkin).

Subtraction shapes — group shapes based on the violation of the grammatical relations between parts of a sentence.

The city of joy and named (sillas) — Association in General, the syntactic subordination of heterogeneous members. Example: "it was raining and two students".

Because (asyndeton) — pass unions between homogeneous members or parts of a complex sentence. Example: "Roll core, they hiss of the bullet, Faced the frigid hostility" (A. S. Pushkin).

Mogosoaia — excessive number of unions. Example: "...And the deity, and inspiration, And life, and tears, and love" (A. S. Pushkin).

The shapes move a group of shapes, based on permutation, changing the traditional positions of the sentence.

Graduation — a figure in which the homogeneous members of the proposals are arranged by increasing intensity of the characteristic or action. Example: "no regrets, No pain, no sorrow..." (S. A. Esenin).

Syntactic parallelism is the same or similar location of the sentence in the neighboring parts of the text. Example: "Soon the story told, say, hard to do".