What sins are not forgiven

The Christian Church says that the Lord forgives all sins, if a person sincerely repented of the committed. Not only forgiven the blasphemy against the Holy Ghost, the Savior of the human race. 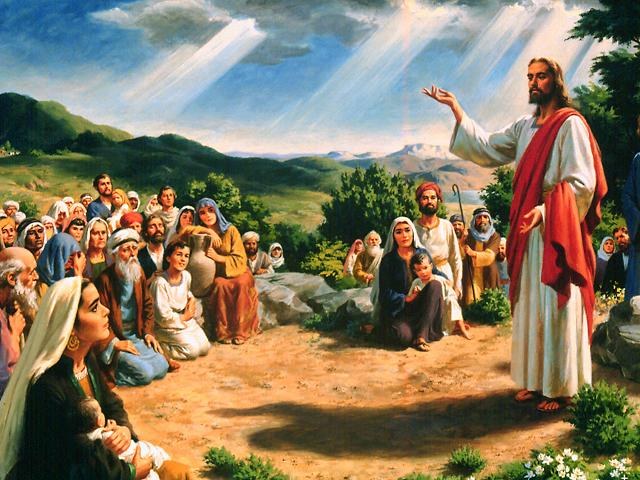 Related articles:
Instruction
1
Jesus Christ, as stated in the Holy Bible said that every sin and every blasphemy of man be forgiven. But there is in this book and references that blasphemy against the Holy spirit is not forgiven "neither in this age nor in the future", in contrast to the bad words spoken about the Son of man.
2
The priests to explain this contradiction, I propose to investigate the role of the Holy spirit for the salvation of mankind. Neprochitannoe this sin stems from the fact that it is a "sin" as such. After all, the fundamental basis of the Bible is that all sin is forgiven. You need only to come to the Lord with sincere repentance, faith and forgiveness in the name of Jesus Christ.
3
To understand why the blasphemy against the Holy spirit unforgivable, you need to know about his role in God's plan. His mission is to speak about Christ, to lead man to the truth and to denounce his sins. The Holy Spirit is the conscience of man, rebuking the sin and leads to faith. He gives them power for living, opportunity to clean.
4
That is, without the Holy spirit man cannot receive the faith of Christ and the light of Truth, and he is unable to repent sincerely of their sins. And it is precisely under these conditions, the sins and forgiven by the Lord - in repentance and in faith. If you do not repent, Christ will light the life of this man and will not pardon him.
5
Sin against the Holy spirit is the resistance to his voice, the denial of faith. It turns out that every atheist is the worst sinner because in his heart there is no place for Faith. Rejection of the Holy spirit, his hula threat and that can sow doubt in the believing person. Therefore, this sin is unpardonable, since it leads a whole chain of crimes against the faith in the Lord.
6
All criminal human passions, if you do not press them in myself, and to promote, lead to the violation of the commandments of God. The conscience meanwhile completely loses power and voice. It makes the Holy spirit leave the man and only to grieve for him. The sinner does not feel the need for forgiveness and not asking for it.
7
Thus, sin can not be forgiven - blasphemy against the Holy spirit, for which the person does not apologize, does not repent and do not regret it. A man almost lost to the Lord, as reveling in their sins and their example seduces other people.
8
The answer give the priests the question of sin which is not forgiven. So, if people still think about their sins, he does not deny the existence of God. And, therefore, he has the opportunity to be forgiven.
Note
Each case is individual and unique, same thing with sins.
Useful advice
With any doubts and questions about faith need to go to Church.
Is the advice useful?
See also
Подписывайтесь на наш канал