How to learn to understand politics

Political life is an unpredictable theatre of events, which constantly played on the world stage and demonstrates the unexpected decision of a state. To understand the policy means the ability to analyze, predict and speculate. 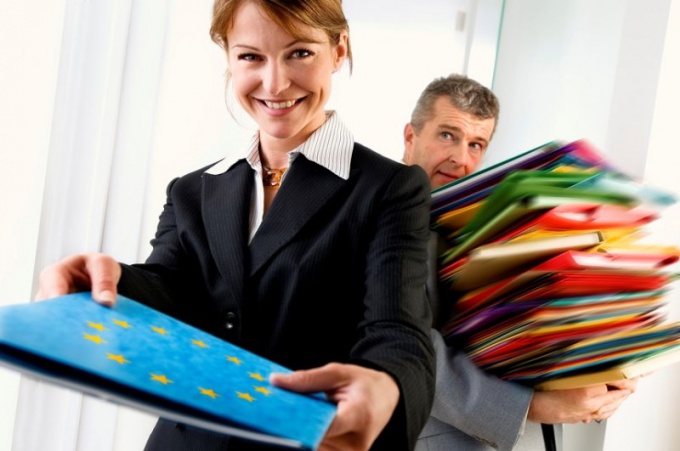 Policy is one of the specific phenomena of social life, which was formed thousands of years ago. Under it is commonly understood as the activity of the state aimed at maintaining public order, the development and preservation of the economic system and create favorable conditions for the citizens or subjects of that country. The political sphere establishes the relationship between power structures and people, thus ensuring full cooperation for productive development of the nation.

Study the history of political thought

To learn how to understand politics, you must have an idea about the history of political thought. At the initial stage of the political phenomena were formed spontaneously. People United into tribes, then the population increased and the tribes grew into a nation, and then there were the nation. All these complex processes influenced by many factors, including geographical position of a particular nascent state. Egypt was ruled by despotic pharaohs in Scandinavia was dominated by ruthless Vikings, on the Indian subcontinent ruled the rigid caste system of sites Indian. Every nation has created a perfect system of law and order, the state, which were subordinated to the whole population, and nobody could object to the will of the ruler.

Read the works of great philosophers

Before our era the great philosophers who developed the theoretical Foundation of political science knowledge, systematized the existing experience of the state management policies of Greece. Plato in his fundamental treatise "Politeia", "the law and dialogue", described the components of power, allocated structure, and also suggested that the state is an expression of the idea of justice. Plato's student Aristotle continued to develop the philosophical idea of the importance of power and wrote the now-famous work "the State." In it, Aristotle continued the thought of his teacher, however, some points he criticizes. For example, denied the equality of women in all Affairs, as he said this Plato.

After many centuries a new measure of world political knowledge. From Niccolo Machiavelli, whose notorious work "the Prince" is still read by many political figures, finishing with Carl Marcos, whose revolutionary ideas have shaped a completely new political system called socialism.

Modern world order is nothing but a proof of the complexity of the political structure of not only individual countries, but also its relationship with other, diverse in their governance. Every day in every country changes the internal and foreign policy, therefore, it is crucial to follow the news.
Is the advice useful?
Присоединяйтесь к нам
New advices