What do you mean apathetic political views

Politics is a system of beliefs regarding the political system, the relationship to the decisions and leadership of the country. There are several types of political views, among them indifferently. 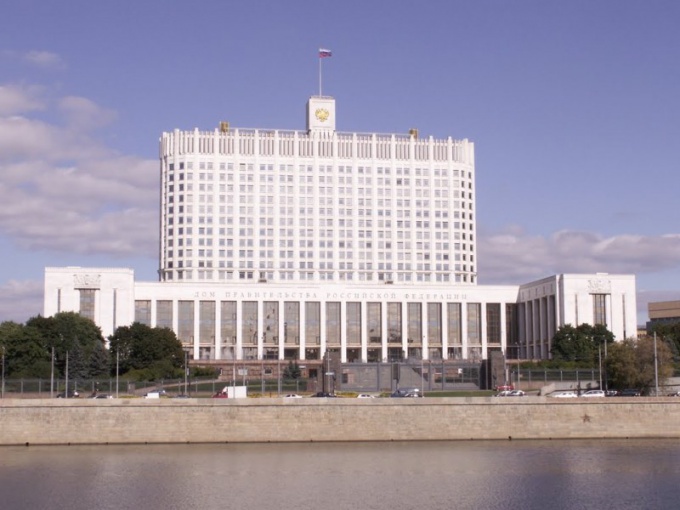 What are political views

Despite the diversity and individuality in political preferences, we can distinguish several types of political views. Among them:

But there are people who don't support not one of the existing ideologies and not interested in politics. About such people say that they have apathetic political views (from the Latin "indifferens" is indifferent). They did not care about politics, they often don't even know who is part of the political elite. They do not go to elections, do not follow the electoral race do not participate in the rallies. In almost every country there are people with indifferent political views.

Apathetic political views should not be confused with a protest vote. In the latter case we are talking about the discontent with the existing political system. These people vote against everyone not in the absence of political preferences, but because they believe that none of the candidates (parties) does not Express their interests.

Why are formed indifferent political views

Apathetic political stance is becoming increasingly common in the world and this is for a number of reasons. So, a person may not be a relevant predisposition. He cares about the everyday things and what is happening in his immediate environment. Whereas global problems seem fairly distant and of no interest.

Another reason that people may not perceive itself as part of the political sphere, i.e. does not see the relationship between their position and what is happening in the country. By the way, in many Western countries, the lack of interest in politics due to the high level of life, the development of rights and freedoms. So many people don't even know who is the head of state.

Finally, the reason for the formation of the apathetic political views may lie in the fact that the person believes that he is not able to change anything and his opinion doesn't matter. This is the fundamental reason for the wide spread political apathy in Russia. According to public opinion polls, the low turnout at the regional elections due to the conviction of people that it's decided for them and their voice does not depend.

Often people are disappointed in political leaders, because they did not meet their expectations. Sometimes the state itself contributes to the spread of apathy harshly cracking down on the opposition, not listening to civil initiatives and creating effective mechanisms for linking state and society.

Low social activity of human beings rather negative. After all, political passivity is the basis for the tyranny of the elite. It is even beneficial to powerful people, because to manage such a society is much easier. There is a famous saying about this: "If you don't do politics then politics will do you." Therefore, only an active civil position allows you to change your life for the better.
Is the advice useful?
Присоединяйтесь к нам
New advices