If put disabled people in prison

The law does not provide for exemption from criminal responsibility in connection with disabilities. It is believed that once a person was able to commit the crime, then he is able to take responsibility for their actions. Penal practice provides for the creation for disabled persons special conditions: specialized cells. 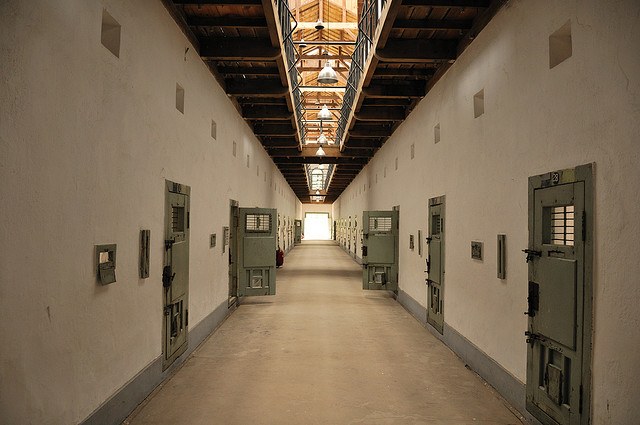 The conditions of detention

Prison – a correctional facility for the most dangerous prisoners. In prison, conclude of persons convicted for 5 years for serious crimes and recidivists, and prisoners who regularly violate the rules in the colonies. There are two kinds of prison regimes: common and strict. It is illegal to keep strict mode disabled 1 and 2 groups.

Problems need to be solved

Member of the Public Chamber of the Russian Federation Maria Kannabikh argues that the quality of life for prisoners with disabilities in the Russian colonies is completely dependent on the mercy of their fellow inmates. Such basic things as going into the dining room or toilet, turn into a huge problem, because neither ramps nor lifts or other specialized devices in the colonies does not exist.

According to Cannabich, the public oversight Commission in recent years began to pay special attention to the problems of prisoners with disabilities. It's not just about the disabled-wheelchair users, but also hearing-impaired, visually-impaired, suffering from diseases of the internal organs of humans.

In addition to the arrangement of the colonies, there is another problem: the lack of medical staff. Medical professionals simply do not want to work in "remote areas" due to the difficult conditions and small salaries. Humanly we can understand them. Who wants to go to the end of the world for dubious company and a small salary?

In addition, it is expected that the administration of the colonies will be obliged to arrange working places for the disabled and create conditions for their professional training. The working week for the disabled groups 1 and 2 will be reduced to 35 hours with pay for the full working week. It is envisaged that after serving his sentence the disabled to a residence will be accompanied by one of his relatives, and in the absence of relatives an employee of the colony.
Is the advice useful?
See also
Присоединяйтесь к нам
New advices