As Nimesil reacts with alcohol

In the instructions for use of effective anti-inflammatory drug Nimesil of" no strict prohibition on its use with alcohol. However the drug is broken down by the liver, increasing the strain on this vital organ. While receiving "Nimesil" with alcohol, there is a serious risk of impaired liver function. 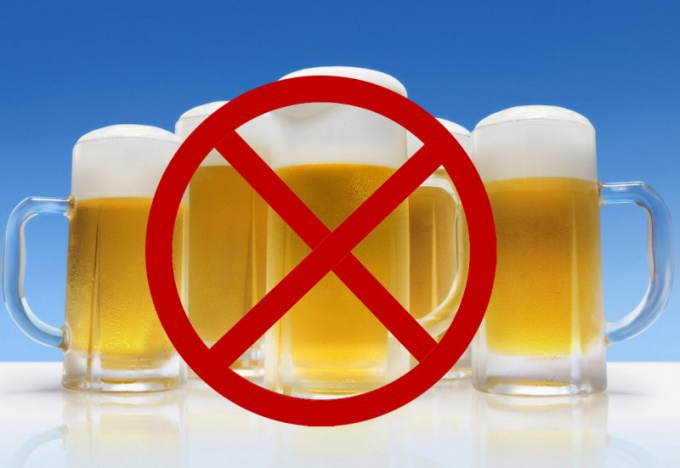 Related articles:
Medical statistics show that over the past 4 years sales "Nimesil" increased more than 2 times. The popularity of the drug due to its efficacy in all pain symptoms, whether the post-operative rehabilitation, headache, joint, tooth or General malaise for colds and flu. "Nimesil" became a lifesaver when you quickly dissolve the powder in water and drink before leaving the service to forget about the symptoms of catarrhal fever to the end of the day. Thus, some people cease to take seriously the drug, oblivious to the fact that any medication is not compatible with the alcohol and requires a prescription.

"Nimesil" has anti-inflammatory, antipyretic and analgesic properties and belongs to the most popular group of nonsteroidal anti-inflammatory drugs (NSAIDs), including the famous "Diclofenac", "Ibuprofen", "Ketorolac". They are all in varying degrees cause hepatopathology as nimesulide — main active ingredient "Nimesil". Although studies have recorded only 29 cases of serious violations of the liver per 100 thousand patients in the use of "Nimesil" in comparison with "Ibuprofen", where the sum frequency was 44, caution never hurt anybody.

The negative impact of the drug depends on General health, age, heredity, existing diseases of the gastrointestinal tract, liver, kidneys. Serious contraindications to the use of the drug can be liver, kidney, heart failure, peptic ulcer. Nimesulide is rapidly absorbed gastrointestinal tract, cleaved by the liver and excreted by the kidneys. It can cause allergic reactions that may occur in violation of stool accompanied by bleeding, nausea, vomiting.

"Nimesil" with alcohol – a double whammy on the liver

Because "Nimesil" has a negative effect on the liver, like alcohol, their simultaneous use may cause severe reactions, up to the instant of hepatitis. "Nimesil" is valid for 8 hours, but experts say that the optimum safe period of time between the use of drugs and alcohol is 6 hours. Not worth the risk, citing the fact that drinking only beer or wine with a minimum percentage of alcohol content. Bargaining with their health is irrelevant.

In the instructions supplied with the "Nimesil", there is no explicit ban on the combination of the drug with alkogolsoderzhaschih products, but said he is putting excessive load on the liver. Even this fact should alert. Perhaps a glass of light wine drunk on the day the medication will not cause serious health problems. But if their combination will not produce the effect of an overdose, in the best case result from anti-inflammatory drugs will be significantly reduced.
Is the advice useful?
See also
Подписывайтесь на наш канал