Scars or keloid scars that occurred at the site of trauma or surgical intervention, often continue to harass their owners many years later after healing. They may ache, itch or itch, causing some discomfort, which is almost impossible to get rid of. However, the problem is not as unsolvable as it may seem. 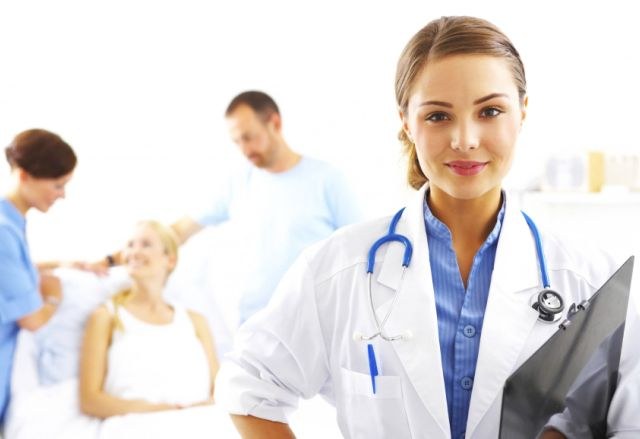 The causes of itching

When trauma to the skin in any way her cloths are torn and shifted, resulting in disrupting the blood flow in the damaged area, which begins to follow the injured skin. The perfect combination of a cut or torn wound edges is impossible, so in their place starts tissue regeneration with a bottle of collagen fibers, in which the skin builds new flesh, towering above its surface.

The appearance of scars can be compared with the surface of the frozen under the icy wind of the lake with the sinewy frozen waves.

Cause itching fresh and old scars are often the thread that was stitched up – they irritate the skin and cause a strong desire to scratch the injured place. Also, the wound can get dirt, sweat or bacteria, which cause a similar feeling. In addition, the scars are itching for the much parched or tight skin, or the healing tissue trying with increasing, and their nerve endings are paving a new road. To facilitate such an itch is difficult because the brushing surface of the scar is ineffective – however, the output still can be found.

If the seam or the scar are fresh, can be applied to adjacent tissues (not the seam!) a cold compress, which for some time will freeze irritated nerve endings. You can also RUB the scar a refreshing infusion of mint. If these manipulations do not help, you should reflect on the removal of keloid scar with the help of modern conservative therapy. So, you can enter in the scar tissue special preparations based on hormones, which allow to dissolve even twenty scars.

Hormone injections keloid scars is performed exclusively on the testimony of and individually tailored treatment.

Also popular ways of getting rid of scars today are laser, radio wave or dermabrasive resurfacing, cryosurgery, electrophoresis with lydasum and collagenase, mesotherapy and phonophoresis. Well proven microcurrent and magnetic heat treatments, allowing you to calm the nerves and dissolve the scars, and also drawing on scars "Contractubex" or "Hydrocortisone" with a pressure bandage. Radical method of treatment of scars is surgical excision of the keloids, but they cannot guarantee freedom from itching, as the nerve endings will be damaged again.
Is the advice useful?
Присоединяйтесь к нам
New advices