Responsible for what the pituitary and hypothalamus

The brain is the main organ regulating the whole body. It has its own structure and the departments responsible for the operation of certain systems. A special place among them belongs to the hypothalamus, which is closely linked to the brain called the pituitary gland. 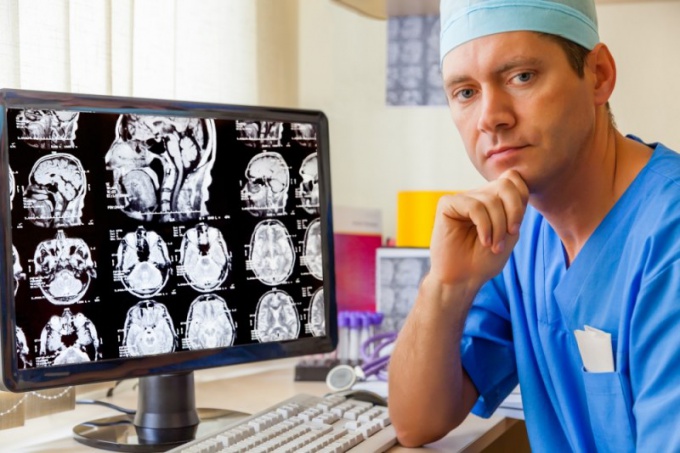 The hypothalamus is part of the diencephalon located below the thalamus. It is responsible for heat exchange processes in the body, sexual behavior, the change of sleep and wakefulness, thirst, hunger, regulates metabolism and supports the physical-physiological balance (homeostasis).

The hypothalamus is connected with practically all the nerve centers, plays a particularly important role in the governance of higher brain function (memory), emotional States, thus affecting the model of human behavior. He is responsible for the reaction of the autonomic nervous system and controls the operation of the endocrine system by providing liberidou and statins, which stimulate or "slow down" the production of pituitary somatotropin, luteinizing and follicle-stimulating hormone, prolactin, corticotropin.

The most frequent diseases of the hypothalamus – Hypo - and hyperthyroidism caused by inflammation or tumor, stroke, head injury. Hyperfunction can be expressed through the appearance of secondary sexual characteristics in children 8-9 years, and hypofunction leads to the development of diabetes insipidus.

The pituitary gland is a adventitious formation of the brain, the main gland of internal secretion, "in subjection to" where are the thyroid, sex glands and adrenal glands. This body consists of neuro - and adenohypophysis. The first accumulates synthesized by the hypothalamus vasopressin and oxytocin.

Vasopressin contributes to the increase in pressure, the lack of it can trigger the development of diabetes insipidus. Oxytocin is important in the birthing process, as it causes contractions of the uterus in the postpartum period promotes the formation of milk in the female body. The anterior pituitary is responsible for the production of other hormones (growth, prolactin, thyroid-stimulating etc.).

With disorders of the pituitary gland is associated with the following diseases: pathological by tall, dwarfism, Cushing's disease, hyperactivity and insufficient concentration of thyroid hormones, and menstrual disorders in women. An excess of prolactin in male organism leads to impotence.

Possible cause excessive levels of hormones is the pituitary adenoma, which manifests itself in frequent headaches and significant visual impairment. The reasons for the lack of hormones in the body – various blood flow disorders, traumatic brain injury, surgery, radiation, congenital lack of development of pituitary hemorrhage.
Is the advice useful?
See also
Присоединяйтесь к нам
New advices