On what day of estrus need to reduce the dog

Dog mating, though, and is a natural process that requires special control, as an owner of a dog, and the owner bitches. If you want to get healthy offspring, should be familiar with the basic rules of mating and then provide to operate by the animals, who obey the instinct of reproduction. 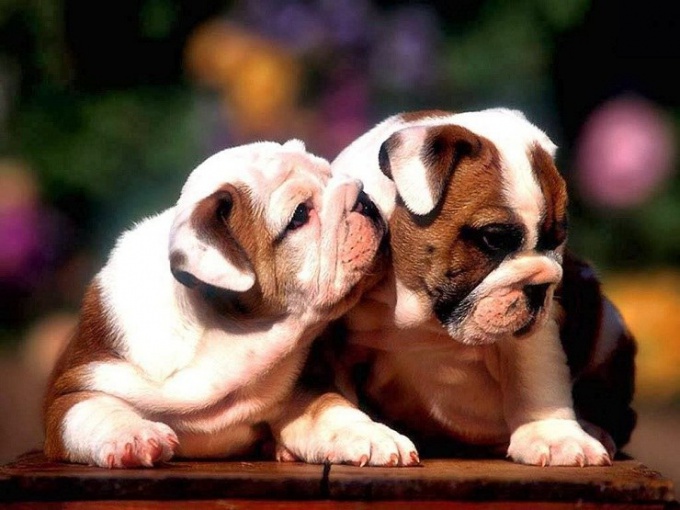 The first estrus in females, depending on breed characteristics and personality of the body, is 6-9 months. But neither in the first nor in the second heat dog knitting is still impossible – the sexual maturity in females as well as males, occurs only two years. Therefore, if you decide to breed, you should wait until the third heat which takes place in 20-22 months. By this time you have to pick up her groom and to make an appointment with his master.

Introduction should be on neutral ground, dogs must meet and sniff each other. Mating takes place on the territory of the male. If necessary, the owners can help the dogs, but, as a rule, the reproduction instinct is the best teacher and dog, even if you're doing it for the first time, it is able to cope without assistance. But it is believed that still better if the females will have a more experienced partner, who is at least the second or third knit. To guarantee that the mating should be repeated after a day or two.

During mating, especially after it, when the dogs are in the so-called "castle", which must be monitored to bitch tried to sit or lie down. For this it is necessary slightly to hold or maintain, putting his knee under her stomach. In some cases, especially often it happens in dogs of small breeds, partners, and without cost "lock". For successful fertilization, it is important to keep dogs at the time of ejaculation. It can be defined as the dog begins finely to touch the hind legs.

How do you know that bitch is ready for mating

In the literature the ideal day for mating is called 11-15 days after the start of estrus. But even in one and the same bitches, this date may shift depending on the time of year – in winter it can be ready to mate already at the 9th day, but in warm months this period can reach 15 days. In addition, the small dogs that can lick like cats, it is not always possible to keep track of when estrus has begun. Therefore, in such cases it is easier to focus on the behavior of bitches on the state of her sex loop – region around the vagina.

If the loop is swollen, it is a sure sign that the bitch is ready to keep any groom. You should wait another 2-3 days and then take her to the stud. Furthermore, an additional sign of readiness is a special sweetness. If to scratch in this period the females back at the base of the tail, she instinctively starts to cave in and bend the tail. If the day of mating to determine, based on these characteristics, the probability of fertilization increases.
Is the advice useful?
See also
Присоединяйтесь к нам
New advices